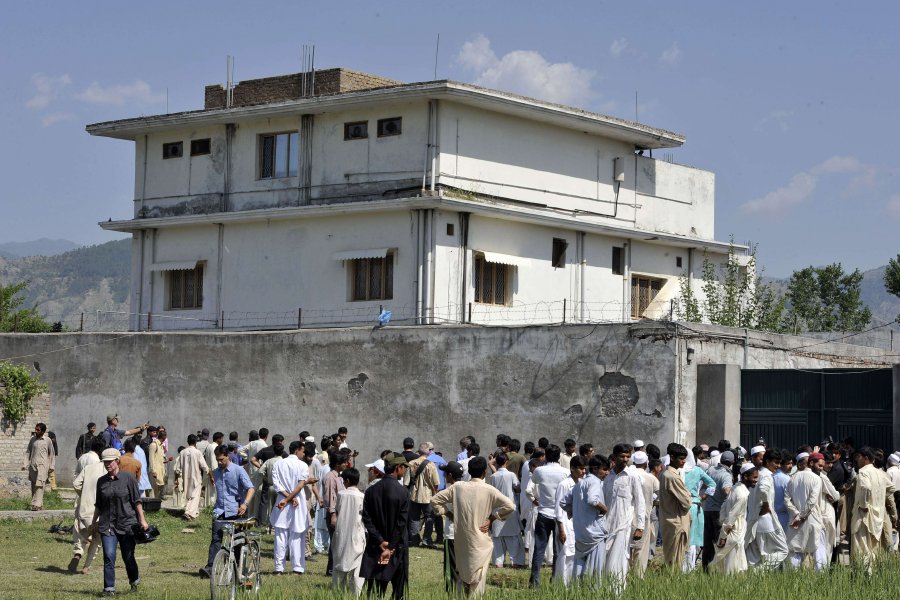 60 Minutes
President Barack Obama on the preparation and execution of the plan to kill Osama bin Laden. https://cbsn.ws/3kyvQRG

CNN
Osama bin Laden began life as the son of billionaire and turned to terror after the Soviets invaded Afghanistan in 1979.

Channel 4 News
Al-Qaeda leader Osama bin Laden is killed following a firefight with US special forces in Pakistan. It has emerged President Obama watched the operation via videolink from the US.

Back to menu
Read more - Blog

CBS News
For the first time, a first-hand account of the raid that killed the world’s most wanted terrorist from one of the Navy SEALS who pulled the trigger. Scott Pelley interviews “Mark Owen,” a former SEAL who was in the room when Osama bin Laden died from American bullets, in an exclusive interview.
Killing bin Laden – Blog

When Osama bin Laden declared war against the United States for the first time to a Western audience, Peter Bergen was there. He produced Osama bin Laden’s first television interview and has written extensively on the terrorist and on Al Qaeda.

60 Minutes
During the mission that killed Osama bin Laden, Navy SEALs seized thousands of the al Qaeda leader’s personal letters and notes. Sharyn Alfonsi speaks with the woman who’s analyzed it all.
“60 Minutes” is the most successful television broadcast in history. Offering hard-hitting investigative reports, interviews, feature segments and profiles of people in the news, the broadcast began in 1968 and is still a hit, over 50 seasons later, regularly making Nielsen’s Top 10.
For video licensing inquiries, contact: licensing@veritone.com

Biography TV
Know more about Osama bin Laden – The founder of al-Qaeda. Osama bin Mohammed bin Awad bin Laden was the founder of al-Qaeda, the organization that claimed responsibility for the September 11 attacks on the United States, along with numerous other mass-casualty attacks against civilian and military targets. He was a Saudi Arabian, a member of the wealthy bin Laden family, and an ethnic Yemeni Kindite.

A closer look at how the CIA was able to track down Osama Bin Laden at his compound in Abbottabad, Pakistan.