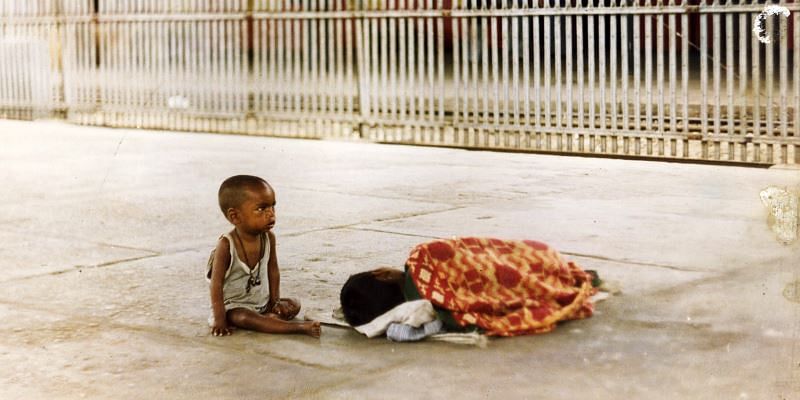 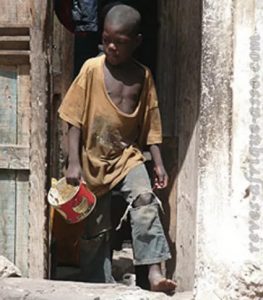 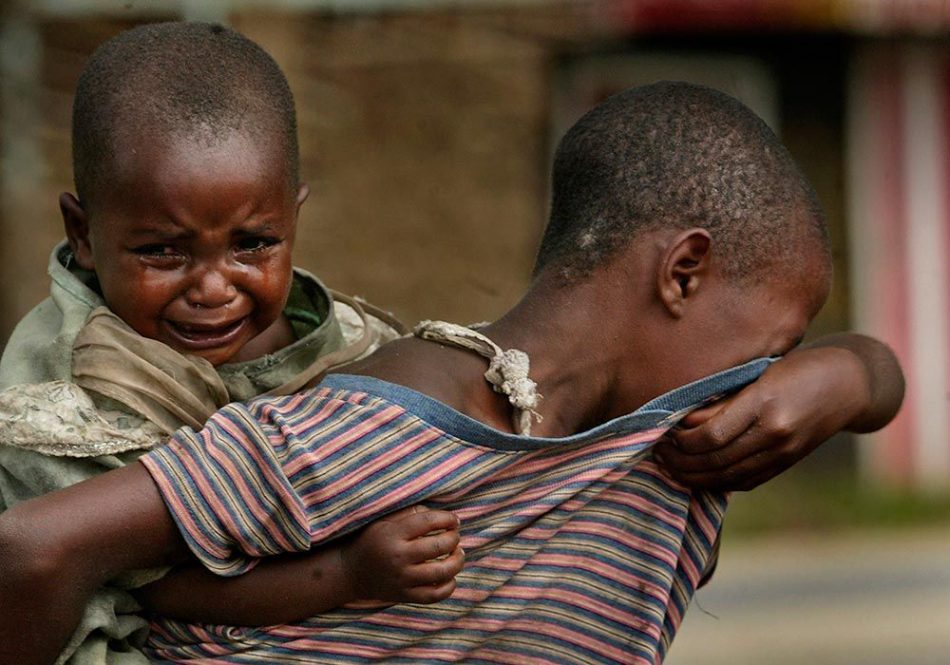 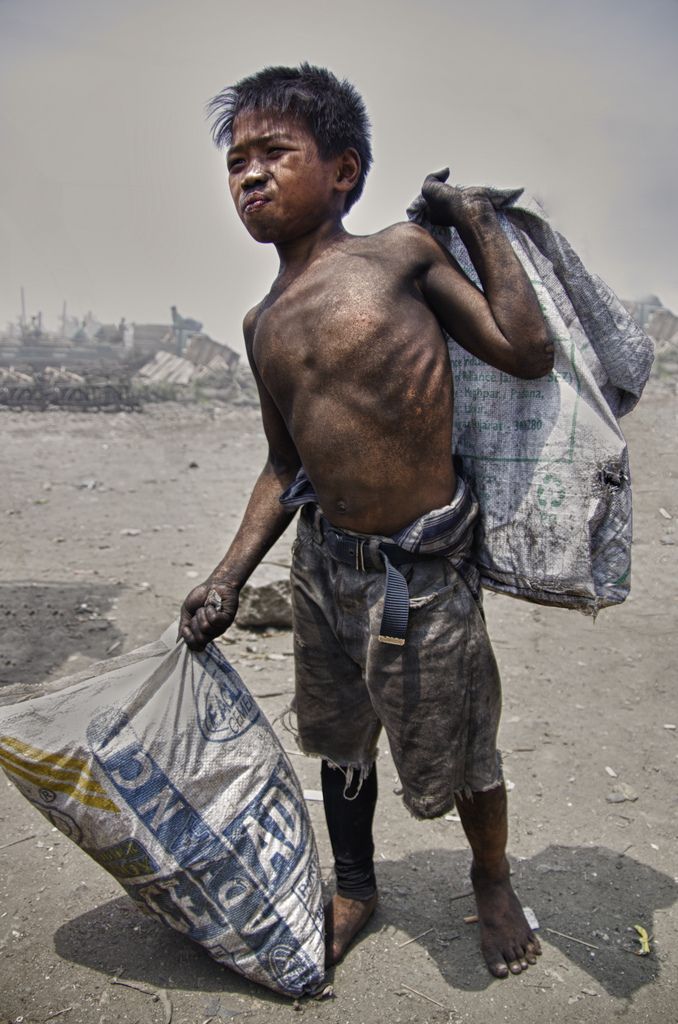 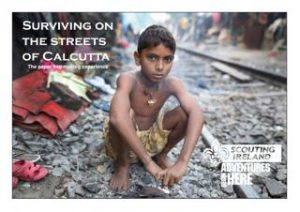 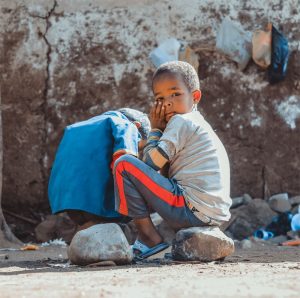 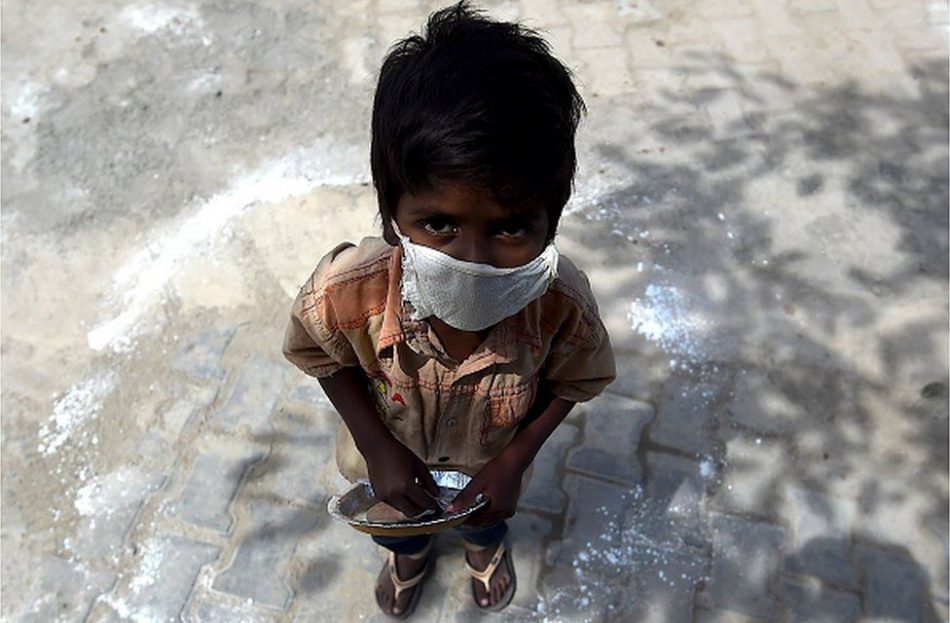 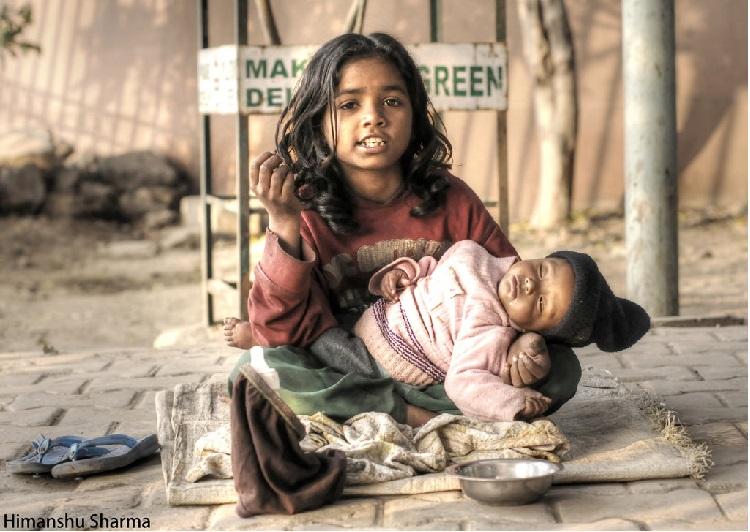 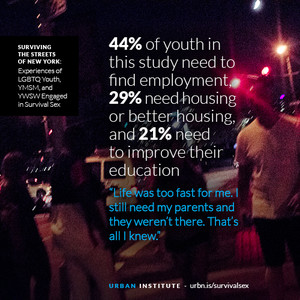 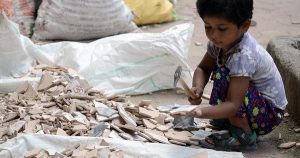 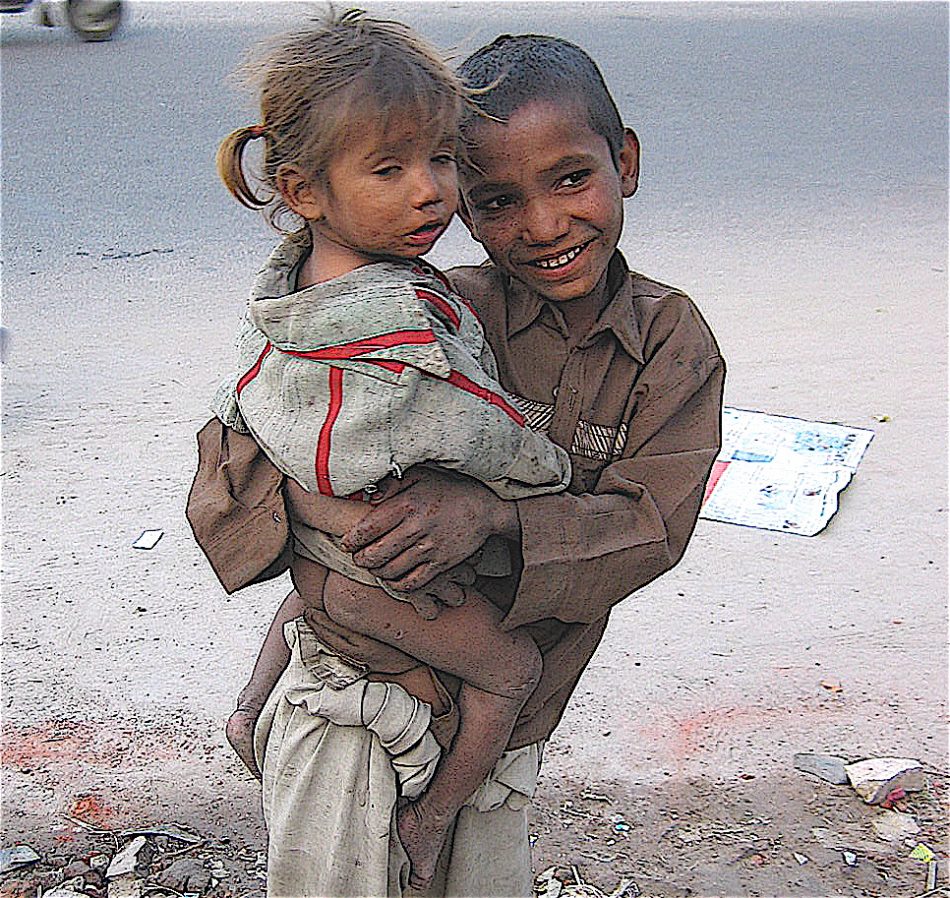 TRACKS
In the Cambodian slums, one man must scavenge for food, collect trash, and risk it all to survive. With no experience of living in conditions like this, in a matter of moments, his world is flipped upside down.
Beyond Human Boundaries tells the story of Arman Alizad, an ordinary man, who travels with his cameraman to eight countries trying to get into a community, group, tribe or environment for 10 days. This is not only a show of endurance but an emotional story about people who live in some of our planet’s most unforgiving conditions.

Too young to work

Bangladesh is one of the poorest countries in the world.

To support their families, millions of children are employed to work, many of them in hazardous conditions.

Last year, the government came up with an ambitious plan to stop all children under 14 working by 2015. It is a staggering task, as poor families have relied on child labour for generations.

Previous efforts to stop child labour have backfired. When the US introduced the Child Labor Deterrence Act in 1993, an estimated 50,000 Bangladeshi children lost their garment industry jobs overnight, leaving many to resort to more hazardous and exploitative jobs such as stone-crushing, street hustling and prostitution.

But social commentators claim that there are cultural reasons for widespread child labour in Bangladesh – including the belief it will train young people for work as adults and stop them becoming involved in crime.

On this edition of 101 East, we look at how Bangladesh is tackling the issue of child labour.

“Too young to work” won the Best Short Documentary Award in the prestigious biannual international Gold Panda Awards in China.

TRACKS
Along The Ganges: India’s Holy River Cities | Full Documentary
Allahabad hosts the largest religious gathering on the planet at the confluence of its sacred rivers. Art joins nearly 20 million pilgrims for a dip in the Ganges and captures images of Hindu holy men who have renounced all worldly pursuits. Downstream, in ancient Varanasi, the sacred and the ordinary meet in a swirl of colour, fire and ritual. Art
Wolfe’s Travels to the Edge takes a look at some of the world’s most distant locations. Explore breathtaking glaciers, spectacular deserts, vibrant jungles, and majestic mountain peaks.

TRACKS
Arman goes to the city of Varanasi – India’s holiest city. There he deep dives into Indian culture and spirituality, spending time with the Aghoris to learn about their holy burial rituals that seem so extreme to westerners.

More films about India: https://rtd.rt.com/tags/india/
It’s surprising how long we can live without food, but without water, survival is impossible, that’s why it’s the most precious of our natural resources. Now though, only 1% of the world reserves are safely drinkable. Yet, we consistently fail to see or treat water as the life-giving treasure that it really is. Supplies are being contaminated with industrial and biological waste, aggravating a water crisis that is already crippling countries in every continent. Even India, which has tended to treat its waters with respect and awe, famously worshipping the River Ganges, has a cautionary tale to tell.

Hindu people believe that if their sacred Ganges should ever be lost, the Universe would disappear too. Locals who have lived and worked on the river since childhood confirm that water quality has deteriorated dramatically over the years. For generations it has been the local custom to cremate the deceased and scatter their ashes on the river. However, many poor people can’t even afford firewood, they often resort to water burials in the river without burning, inevitably, this causes even more pollution. As serious as the health risks are, that is just a small part of the Ganges’ wider pollution problems. Two other major factors are contributing to the river’s toxic decline; raw sewage flows directly into the once sacred water and factories dump huge quantities of chemical waste.

The proper disposal of human waste is a pressing issue in India with proper toilets a rarity in rural areas. Many millions of villagers never even consider installing a regular toilet, held back either by poverty or blind acceptance of the status quo. Defecating in streets and fields is unsanitary and leads to the faecal contamination of ground water and so, waterborne diseases are commonplace. The government is attempting to address the problem with financial support and education initiatives for villagers.

Progress is slow though; there are already places in India where local water reserves are now unfit for human consumption, or even for agriculture. Kolkata for example, on the Ganges Delta, has an abundance of water but the city has to depend on freshwater deliveries because its own supplies are so contaminated, they can’t even be used for laundry let alone drinking.

DW News
The United Nations recognizes access to safe, sufficient and affordable water as a universal human right. Much of India still lacks access to safe drinking water. Charities at the local level work to provide access, while the national government has made big promises.

The ‘Arab Spring’ led hundreds of thousands of Asian migrant workers to flee the region.

Today, some remain stranded, while others are just starting to return.

The uprisings sweeping through the Middle East has attracted attention across the world.

The rise and fall of dictators and the ongoing challenges for these countries dominate the news discourse.

But very little is known about the Asian migrant workers who have been inadvertently caught up in the fighting.

The Libyan uprising triggered the flight of hundreds of thousands of Asian labourers. Some, however, were forced to stay in the war-torn country.

101 East reports on the migrant workers stranded in the Middle East in Long Way From Home.

TRACKS
All his life Bernard has lived in one of Africa’s biggest slums. When he turned 17 he had to leave his home due to overcrowding in his family. Many children, often younger than Bernard, face the same issue. To protect themselves on the streets and to avoid loneliness the children and teenagers form gangs.
Content licensed from ITV Global to Little Dot Studios.
Any queries, please contact us at:
owned-enquiries@littledotstudios.com

Journeyman Pictures
Land of Waste (2014): Albania is slowly sinking under the weight of Europe’s waste. This report investigates an industry of waste that is both necessary for survival, yet a threat for many Albanians. For how long can it continue?

“For us, the Roma, it is our only work, because nobody will hire us”, says Renato, a scavenger earning half the average national wage. In the “dustbin of Europe”, countries such as Serbia, Slovenia and Russia dump their scrap in vast quantities. Yet Albania’s infrastructure is insufficient for dealing with this often toxic waste. Despite efforts to restrict imports, waste continues to enter under the guise of “raw material”. In towns such as Elbasan, home to a large metallurgical plant, the poor control on the industry is beginning to destroy the health of its workers. As one doctor describes, “On one hand, the community has been here for a long time, and needs work. But on the other, it cannot afford the sacrifice”.

Just For Laughs Gags
Clumsy blind man keeps hitting people passing by with his cane as he tries to point things out, to the dismay of Good Samaritans who don’t know what to do. He even smacks one woman on the butt, and hits another guy right where it hurts – in the balls/groin!
A presentation of JustForLaughsTV, the official Just For Laughs Gags YouTube channel. Home of the funniest, greatest, most amazing, most hilarious, win filled, comedy galore, hidden camera pranks in the world!