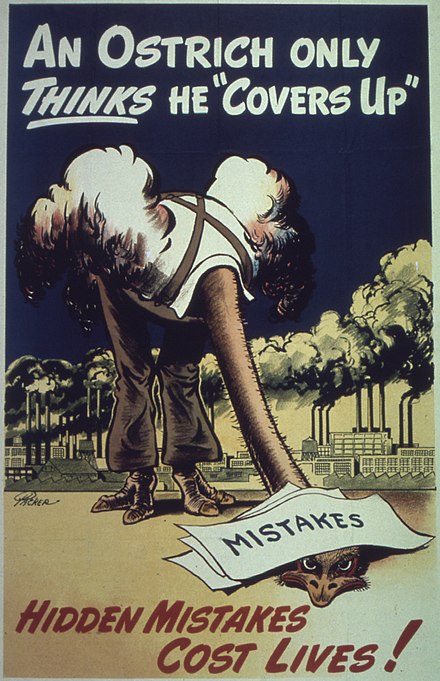 A simple-minded person does not have the ability to use reason and understand.

A simple-minded action or opinion is based on a limited understanding of a situation.

If you describe someone as simple-minded, you believe that they interpret things in a way that is too simple and do not understand how complicated things are.

Sylvie was a simple-minded romantic.
His politics were also simple minded.

…the simple-mindedness of the theme in this film.

​not intelligent; not understanding how complicated things are (disapproving)

2 showing a lack of intelligent thought

1 The Dark World of Megachurches

James Jani
Megachurches, Televangelists, and the Prosperity Gospel… those were things that I had never heard of before… until I stumbled across an infamous interview with Kenneth Copeland by Lisa Guerrero from Inside Edition.
What ensued after was a dive into rabbit hole unlike any other, from corrupt preachers, to lavish lifestyles, to claims of miracle healings, to cult-ish followings, and New Age/New Thought concepts. This… is the dark world of Megachurches.

LastWeekTonight
U.S. tax law allows television preachers to get away with almost anything. We know this from personal experience.
Our Lady of Perpetual Exemption will not be able to accept donations from Church supporters from the states of Mississippi, Nevada, Pennsylvania, or South Carolina. We apologize for any inconvenience.

James Jani
New Age and Law of Attraction gurus have been on the rise since Rhonda Byrne released her 2006 film, The Secret.
But there is a sinister industry and reality that lies behind the teachings of New Thought which seemingly goes unnoticed.

******
Rhonda Byrne’s Film, “The Secret” popularised the “Law of Attraction” greatly, and has allowed this philosophy/belief to permeate in the mainstream for a very long time.

But the history that lies behind “The Secret” is one that has its roots all the way back to the 1800s, where the New Thought Movement began taking strides, as well as other New Age beliefs.

In this video, we take a dive into that history, and the sinister industry that his been built up around it. We’ll take a look at some of the most influential figures in New Thought throughout the past, to present day. Figures like Napoleon Hill (author of “Think and Grow Rich”, and “The Law of Success”), Esther/Abraham Hicks (Author of “The Law of Attraction” and various other works), Bob Proctor, Rhonda Byrne, and others.

New Age/New Thought exists in many areas of the self-help industry too, and although hard to initially spot, once someone familiarises themselves with the teachings of New Thought and the overall philosophy it isn’t hard to begin seeing the patterns.

We will also explore the connections between New Age gurus and Multi Level Marketing companies. A connection that seems very prevalent within many of the big figures in this industry.