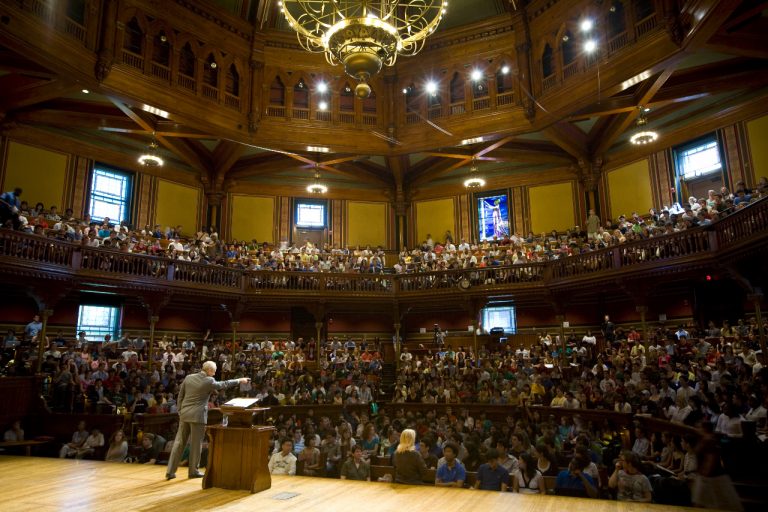 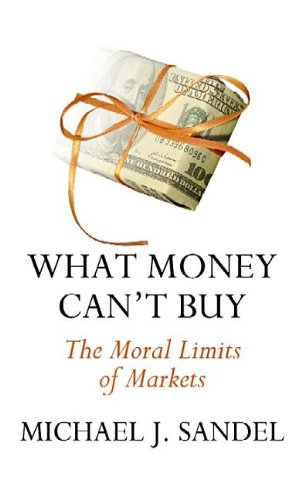 The political philosopher Michael Sandel (2012) has recently argued compellingly for more attention to the moral limits of markets, arguing that market values can crowd out other values we should care about. Meanwhile, conservative advocates for welfare reform, such as the Australian Aboriginal leader Noel Pearson, have raised concerns about the impact of long-term welfare receipt on community values. Pearson’s argument about welfare can be articulated in similar terms to Sandel’s argument about markets. Pearson maintains that in heavily disadvantaged communities – such as the Aboriginal communities of Cape York Peninsula – the state’s provision of non-contributory welfare can crowd out important values such as trust, respect, care for the weak and mutual help as well as self-reliance and hard work. Though Sandel’s and Pearson’s arguments find receptive audiences on different ends of the political spectrum, the parallels between their arguments are striking. The article seeks to promote greater scholarly engagement with Pearson’s moral critique of welfare while expressing scepticism about one of the key correctives he proposes. 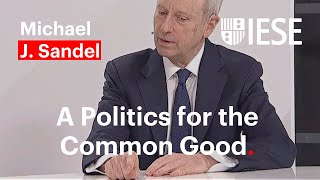 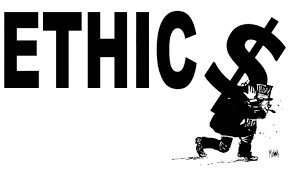 Gepubliceerd op 30 apr. 2012
Mercenaries can be paid to fight a country’s wars; students can be paid to get good grades. Mr. Sandel explores whether there’s something wrong with a world in which everything seems to be for sale. The author of international bestseller “Justice” explores how to get market values out of areas of life where he says they don’t belong.

He discusses this issue with Manhattan Institute Fellow Nicole Gelinas, the author of “After the Fall: Saving Capitalism from Wall Street and Washington.”

In this talk Professor Sandel examines how market values have come to define our lives in ways that aren’t good for democracy or the quality of public or private life. He asks whether market values have spread into spheres of life where they don’t belong and if this is corrupting ourselves, our society and our environment. Among the issues discussed are whether we should pay children to do their homework or if it is ethical to pay people to test risky new drugs or to donate their organs.

“emotionally troubling” lol that is the exact situation what i feel most of the ppl (including myself) will land in.  Realizing or getting used to (regardless of whether we are agree to it or not) the reality that we do live in a world in which everything or even everyone has a price tag.  we are too “busy” or lazy to give up such “efficient” way to operate or participate in the society.  Yet the little needle called ‘consciousness’ will keep poking our heart, but the frequency decreases …..

6 Michael Sandel – Are There Things Money Shouldn’t Be Able To Buy?

Michael J. Sandel is an American political philosopher and a professor at Harvard University. He is best known for the Harvard course “Justice”, which is available to view online, and for his critique of John Rawls’ A Theory of Justice in his first book, Liberalism and the Limits of Justice (1982). He was elected a Fellow of the American Academy of Arts and Sciences in 2002.

ABOUT THE OXFORD UNION SOCIETY: The Union is the world’s most prestigious debating society, with an unparalleled reputation for bringing international guests and speakers to Oxford. It has been established for 189 years, aiming to promote debate and discussion not just in Oxford University, but across the globe.

Help us caption and translate this video on Amara.org: http://www.amara.org/en/v/tLx/ While most of our everyday transactions are driven by the marketplace, are there some things money shouldn’t be able to buy — a spot in line, maybe a human life? As part of his Making Sen$e of financial news series, Paul Solman speaks with Harvard professor Michael Sandel about his new book, “What Money Can’t Buy.”

10 The more things money can buy, the harder it is to be poor – Michael Sandel | Comment is Free

Over the last few decades we’ve become a market society where almost everything is up for sale. Subscribe to The Guardian ► http://is.gd/subscribeguardian There are cash incentives for doctors to diagnose dementia patients or for teachers if their students get better exam results. The problem, says Harvard philosopher Michael Sandel, is that where money determines access to fundamental necessities like health and education, inequality matters a lot more than it otherwise would. Guardian website ► http://is.gd/guardianhome

Are there moral or civic goods that are corrupted or degraded if they’re sold in the market? Harvard political philosopher Micahel Sandel and Judge Richard Posner discuss in this full-length interview from “What Money Can’t Buy.”

13 The Moral Limits of Markets

Centre for International Governance Innovation
This keynote focuses on one of the biggest ethical questions of our time: Is there something wrong with a world in which everything is for sale? And if so, how can we prevent market values from reaching into spheres of life where they don’t belong?
INET Senior Fellow Michael Sandel provides commentary followed by an in-depth discussion with Chrystia Freeland, Member of Parliament for Toronto Centre.

Its a shame how few views these wonderful CIGI talks get. Young people do have an interest in long form discussions of societal and philosophical discussions (look at TED talks).

15 Employee FREAKS OUT at Mean Boss

It seems like this guy can’t get a break from his overbearing boss. Fed up with all the complaining, he freaks out and decides to tape his boss’ mouth shut!

A presentation of the official Just For Laughs Gags YouTube channel. Home of the funniest, greatest, most amazing, most hilarious, win filled, comedy galore, hidden camera pranks in the world!