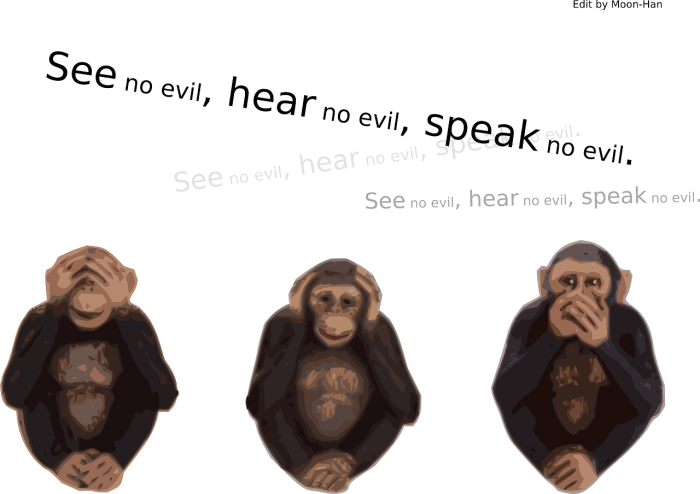 The images we see of Ryan as a perfectly happy child growing up in a well-to-do family and then at 19, as a result of a malfunctioning legal system, disappearing from the reality of life for his entire twenties.

Video 1 below shows the contrast with what the child and teenager Ryan experienced.

2 Ryan Ferguson: “I wanted to learn and grow” in prison.

Ryan Ferguson and “48 Hours” correspondent Erin Moriarty join the “CBS This Morning” co-hosts to discuss
how Ferguson spent his time in prison, how they overturned his wrongful conviction, and what could be his next step as a free man.

Wrongly Imprisoned Ryan Ferguson Murder Conviction Overturned Set To Go Free after 12 yrs. COLUMBIA, Mo. — COLUMBIA, Mo. (AP) — A state appeals court panel on Tuesday overturned the murder conviction of a Missouri man who has maintained his innocence while serving a 40-year sentence for the 2001 slaying and robbery of a newspaper sports editor.
The appeals court ruled that the prosecutor’s office withheld evidence from defense attorneys for Ryan Ferguson that could have aided him during his trial for the strangling and beating death of Columbia Daily Tribune sports editor Kent Heitholt.
“Under the facts and circumstances of this case, we conclude that Ferguson did not receive a fair trial. His verdict is not worthy of confidence,” Western District appeals court Judge Cynthia Martin wrote in the 3-0 decision.
Ferguson’s case has been the subject of numerous national TV news shows, in part, because his 2005 conviction came after his high school classmate, Chuck Erickson, testified that he had recalled from dreams several years later that the two of them had been involved in Heitholt’s slaying after a late night of Halloween partying.
Erickson received a 25-year sentence as part of a plea agreement for testifying against Ferguson.
But during an April 2012 court hearing, Erickson recanted his incrimination of Ferguson and said his memory of that night was hazy because he had been using drugs and alcohol. During that hearing, former Tribune janitor Jerry Trump also said he had testified falsely during Ferguson’s trial when he identified Ferguson and Erickson as the two men he saw in the newspaper’s parking lot where Heitholt was killed in the early morning of Nov. 1, 2001.
Cole County Judge Dan Green declined to grant Ferguson a new trial last year. Ferguson then took his case to the appeals court, which heard arguments this September. The appeals panel said Ferguson should be released if prosecutors have not filed notice of a retrial within 15 days after the court issues its formal mandate, which could take several weeks.
Ferguson’s attorney, Kathleen Zellner, said she filed a motion Tuesday seeking his release on bond while prosecutors decide whether to re-try him. She visited Ferguson in a Jefferson City prison and later read a handwritten statement from him thanking supporters during a Columbia news conference with Ferguson’s parents and girlfriend.
“We’ve won a major battle, however the war continues,” Ferguson’s statement said. “I need your help now more than ever. Look forward to sitting at the Thanksgiving table with my family if justice permits.”
His parents, Bill and Leslie Ferguson, expressed relief by the court ruling, vowed to try to also exonerate Erickson and renewed a public plea for tips that could help lead to a new suspect.
“We are looking forward to that day when he can walk out of there and truly be free,” said Leslie Ferguson, a retired school teacher.

in prison,  his entire twenties,

have resulted in his lack of a serious education.

God asks no man whether he will accept life.

That is not the choice.

You must take it. The only choice is how.

Subscribe to BBC News www.youtube.com/bbcnews Raphael Rowe, who was wrongly convicted for 12 years, explains how miscarriage of justice affected him and how he coped. He’s now an investigative journalist for BBC Panorama.

Just For Laughs Gags
Cool, high-rolling rich guy douchebag offers people money to watch his fancy car, which disappears as soon as they look away. It probably has something to do with the fact that it’s not actually a real car, but just a cardboard cutout picture of one. Turns out this wealthy dude is actually a dud.
A presentation of JustForLaughsTV, the official Just For Laughs Gags YouTube channel. Home of the funniest, greatest, most amazing, most hilarious, win filled, comedy galore, hidden camera pranks in the world!