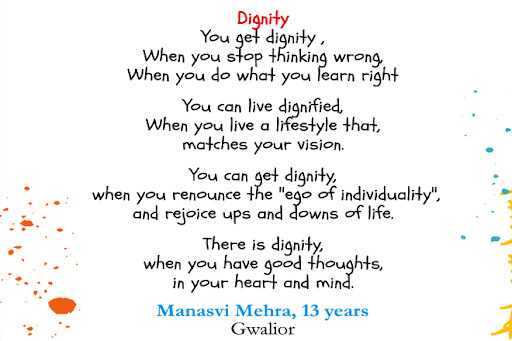 Calm, serious, and controlled behaviour that makes people respect you:

He is a man of dignity and calm determination.
She has a quiet dignity about her.
I think everyone should be able to die with dignity.

1 Becoming a Gurkha for the British Army

The Telegraph
Hundreds of young Nepalese are put through their paces as they bid to joining the prestigious Brigade of Gurkhas.
These Nepalese men, aged between 17 and 21, are among the final 300 competing to join the Brigade of Gurkhas. At the end of the two-week selection process only the 126 candidates with the highest score overall will be selected.
Today’s recruits need to be fitter and have more formal qualifications than their predecessors a generation ago. Among the requirements are a Standard School Leaving Certificate and ability to run 800m in two minutes 45 seconds, do 12 pull-ups and 70 sit-ups.
Success will mean a Western salary and a pension for life, together with the right to settle in Britain. Failure will see them return to their villages with only their reimbursed bus fares in their pockets.
But it is not just the money that attracts young men into the Gurkhas. As Nepal rises economically along with the rest of Asia, the old martial code of honour, the desire to travel and the thirst for adventure keep thousands of Nepalese boys applying to join the Gurkhas each year.
Back to menu

Got Talent Global
Kids of Palestine show the world their talent trying 3 times to cross the border and on to Cairo to be apart of Arab’s Got Talent! An emotional and brave performance wins them the Golden Buzzer. Got Talent Global brings together the very best in worldwide talent, creating a central hub for fans of the show to keep up to date with the other sensational performances from around the world.
Song starts at minute 2:35
Back to menu 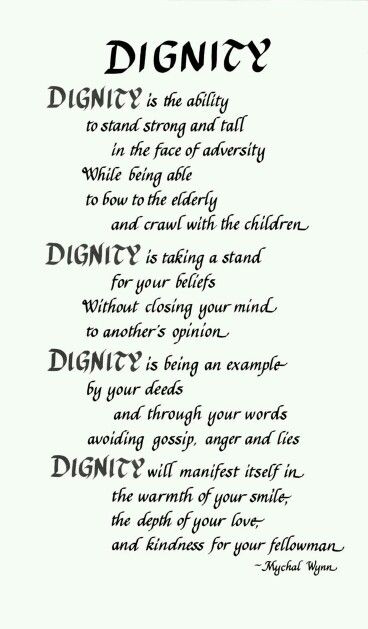 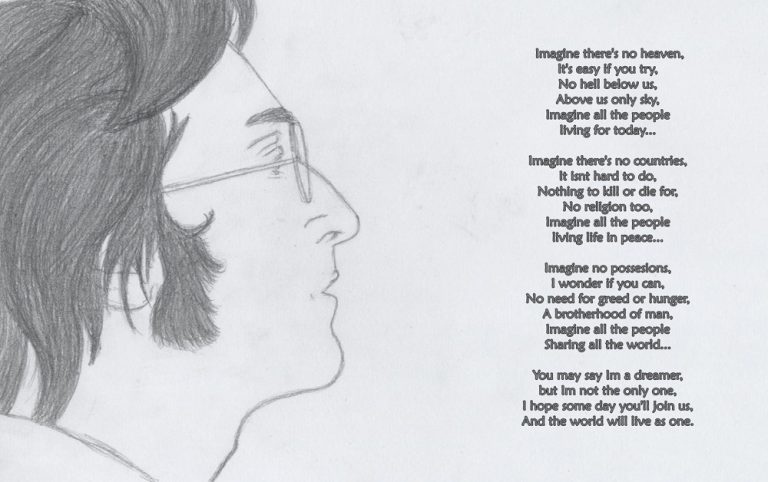 TEDx Talks
Never miss a talk!
Nick talks about the importance of parenting in early childhood and it’s significance in overcoming hopelessness. Willpower is a driving force for making our big dreams come true, but if we don’t get a miracle in life, we can always be a miracle to someone else.
Nick Vujicic was born in Australia to a Serbian immigrant family, with a rare disorder characterized by the absence of all four limbs. Most of his childhood he struggled with depression, and after a suicide attempt he decided to concentrate on what he did have instead on what he didn’t. He realized that his life story inspires many people.

TEDx Talks
In this talk, Oudai shares his story, especially how some key moments in his life shaped his belief and motivations. With his personal story, he hopes to inspire you to follow your goals undeterred by the difficulties you may face.
Oudai holds two master’s degrees, is a winner of the Chevening Scholarship, and a previous champion in swimming. He has a strong passion for learning, as well as development and community service and he plans to devote the rest of his career to this.
This talk was given at a TEDx event using the TED conference format but independently organized by a local community. Learn more at http://ted.com/tedx
Back to menu

TEDx Talks
Colleen Haggerty is most happy when she is supporting others to live into their best versions of themselves. Colleen is an author, small group facilitator and coach who has worked in the non-profit sector for 15 years. After losing her leg in an auto accident at age 17, Colleen spent many years attempting to repress her anger. It wasn’t until she forgave the man who hit her with his car that she was able to walk into the future she had always wanted.
http://www.tedxbellingham.com
In the spirit of ideas worth spreading, TEDx is a program of local, self-organized events that bring people together to share a TED-like experience. At a TEDx event, TEDTalks video and live speakers combine to spark deep discussion and connection in a small group. These local, self-organized events are branded TEDx, where x = independently organized TED event. The TED Conference provides general guidance for the TEDx program, but individual TEDx events are self-organized.* (*Subject to certain rules and regulations)
Back to menu

Having recently turned 27, Li Chenxi has reached the age at which unmarried women in China are labelled ‘sheng nu’ or ‘leftover women’.

It’s a stigma that carries deep ramifications within her social life, workplace and especially among her family. But with a blossoming career in Beijing, Li Chenxi has no desire to get married.

As Chinese New Year looms she makes her annual journey home to face greater than ever expectations.

In search of a solution that staves off the marital pressures, Li Chenxi decides to commit the ultimate deception: She hires a handsome boyfriend in Beijing to take home to meet her family and friends.

What could possibly go wrong?
More from Witness on:

With its harsh, windswept hills and six-month long winter, the remote Faroe Islands are hardly where you would expect a large ethnic minority from tropical South East Asia.

But since most local young women choose to move abroad, women from the Philippines and Thailand are helping to reverse the population decline of this tight-knit, traditional society.

Nestled between Norway and Iceland in the north Atlantic, life on this archipelago of 18 islands is a shock for those from the tropics.

Yet this remote community is proving that it’s worth going to the far reaches of the earth to look for love.

Just For Laughs Gags
Shoppers are asked to hold onto a cute little Yokshire terrier dog at the mall. Then, the prank victims are distracted when they are asked for directions by passersby. A dog-hating, cruel, mean, awful man (with no soul) puts the poor Yorkie puppy into a washing machine while the prank victims aren’t looking. When the victims finally realise what’s happened, they are horrified and try to rescue the doggy – luckily, they open the washer door and the pup is just fine, if not cleaner than he was before!
A presentation of JustForLaughsTV, the official Just For Laughs Gags YouTube channel. Home of the funniest, greatest, most amazing, most hilarious, win filled, comedy galore, hidden camera pranks in the world!
Back to menu