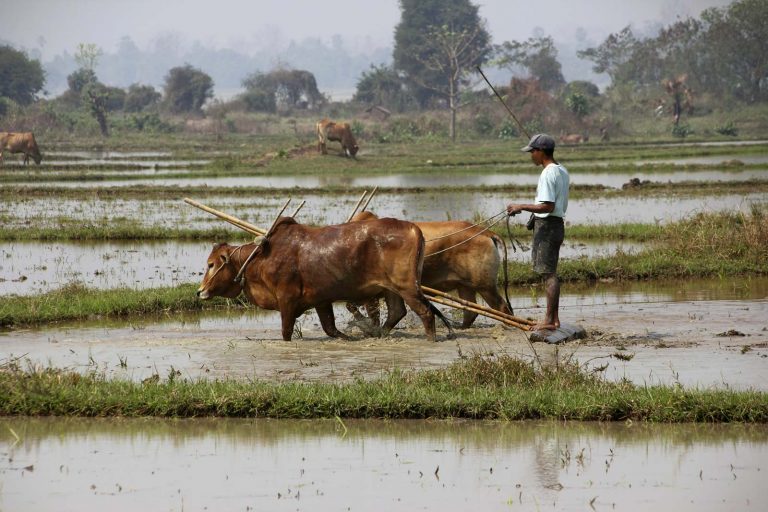 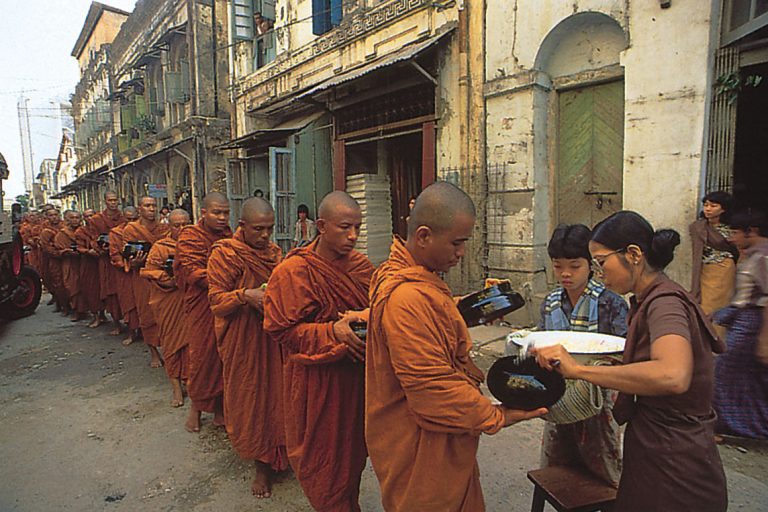 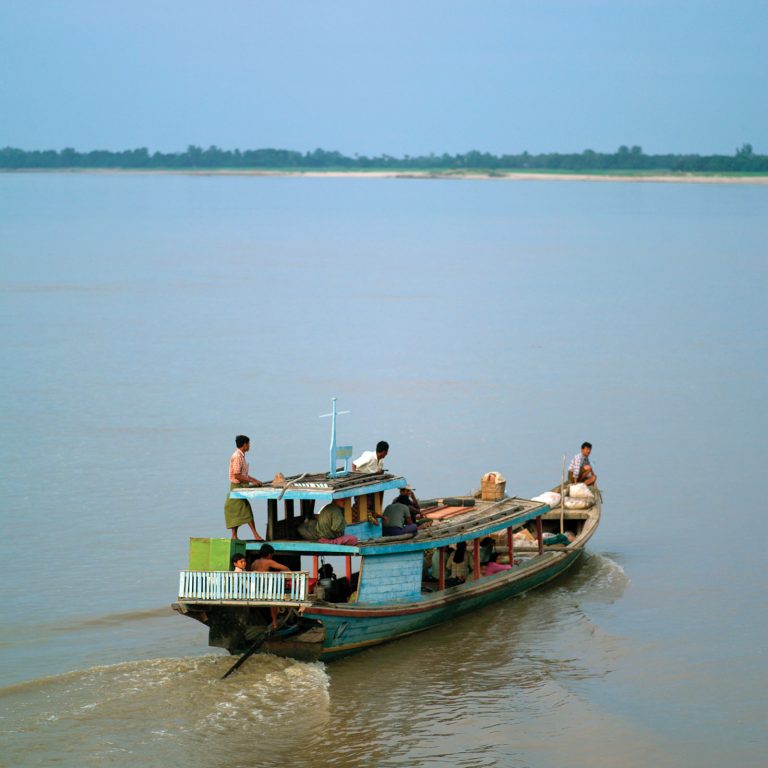 Timeline – World History Documentaries
Guided by the insights of a Buddhist monk, we explore the lives of the Burmese intertwined with the reconstruction of the road and the environmental effects it will have on one of Southeast Asia’s last remaining wildernesses.

CNA Insider
The Bagan Empire was first to unify the territory of present-day Myanmar under Burmese language and culture, that grew into a world-renowned centre of Buddhist learning. Host Peter Lee learns how its fabled king, Anawrahta, overcame the dry conditions of his land by taming rivers into canals and weirs which are still used today. As a bigger harvest grew his population, Bagan was ripe for expansion, and Peter takes part in the traditional elephant dance that celebrates a Buddhist pilgrimage of King Anawrahta’s. While the Bagan king wished to turn Bagan into a new Buddhist state, Peter heads to a sacred mountain to see the battle that unfolded between Buddhism and Myanmar’s indigenous animist gods, called Nats. It’s expansion transformed Bagan into a capital of diverse peoples, who each brought their own in founding a new Burmese culture and identity. And the legacy of its temple building still lives on in a strong faith that’s practiced among the Burmese people today.
========================================================== About the series: Host Peter Lee explores the history of four Southeast Asian empires that made their mark on the world. Travelling from Thailand, Myanmar, Cambodia to Indonesia, Peter explores ancient ruins, epic legends and vibrant traditions to chart the rise and fall of four distinct empires, and how their legacy still shapes cultures and identities in the region today ==============================================================

Take a behind the scenes peek into the lives of liner crew members and discover the pleasures of a life spent at sea.

Stop Over will take you on prodigious trips across the most marvelous oceans and rivers of the world. Travel with us as we explore not just the waters of the world, but also the mythical cruise ships, legendary liners, magnificent sailboats and fascinating traditional vessels that take us from place to place.

Board the Queen Elizabeth 2, the Royal Clipper, Le France/Le Norway, the Sun Boat II, the “Classica”, the Vat Phou, the Bolero, the Wind Song, the Grigoriy Mikheev icebreaker and the Silver Cloud among many others.

Travel from Southampton to New York, Gao to Mopti, Aswan to Abu Simbel, Dubai to the port of Muscate, on the famous Incense Route of the Desert Cities in the Negev.

lenerre
Myanmar (Burma) is one of Southeast Asia most fascinating countries. For over thirty years, it isolated itself from the rest of the world. This film is the result of an intense and complete historical research centered on one of the most intriguing minorities of Myanmar: the Bayingyi.

The Bayingyi people display some western features such as blue and green eyes, hairy skins, prominent noses and claim to be Portuguese descendants. To document the daily activities of The Bayingyi communities and to trace their historical roots back to the Age of Discoveries,the film crew had access to some remote regions of Myanmar and also to the main cities with important links to the Bayingyi.

This is a testimony about People who has challenged oblivion. A documentary directed by Luis Nestor Ribeiro.

In the early hours of February 1st, 2021, the Myanmar military known as the Tatmadaw seized power of the country. The coup led to the ousting of democracy icon, Aung San Suu Kyi and brought Myanmar’s decade long experiment with democracy to a crashing halt. A mass uprising soon broke out across the country. The security forces responded by launching a brutal crackdown against the protesters, turning some areas of the capital, Yangon into battle zones.

But why did the army stage a coup and shatter the hopes and dreams of many of its citizens? Will the violence and protests in the streets help restore democracy in Myanmar?

CNN
The Myanmar military has granted CNN access to the country two months after the military overthrew the democratically-elected government in a coup and has had violent clashes with protestors.

7 What will break the stalemate in Myanmar? | Inside Story

Al Jazeera English
A month of protests against Myanmar’s military coup shows no signs of letting up. The army has begun firing live rounds at peaceful demonstrators. The UN says scores of people have been killed since February 1. Despite this, the protests are growing larger in many towns and cities. With neither side backing down, can anything break the impasse?

Just For Laughs Gags
What!? That poor baby, what would you do!?
Welcome to the world-famous Just for Laughs Gags, we’ve been playing silly pranks on unsuspecting people in public and capturing hilarious reactions with hidden cameras.