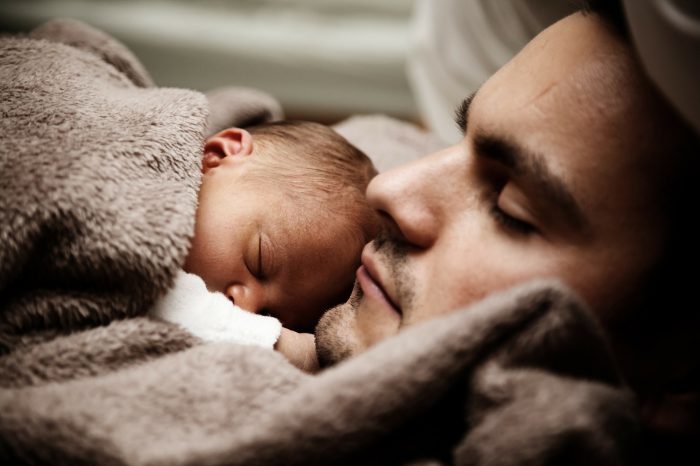 a system of accepted beliefs that control behaviour, especially such a system based on morals:

the (Protestant) work ethic
The ethics of journalism are much debated.
He said he was bound by a scientist’s code of ethics.
Publication of the article was a breach of ethics

the study of what is morally right and what is not

The doctor has been accused of violating professional ethics.
a code of behaviour/ethics
The company was known for its poor business ethics and many people refused to buy its products.
Members of the society are highly qualified and governed by a strict code of ethics.
He wrote an article criticizing the business community for its the lack of ethics.

In 1969 The New Yorker published a detailed exposé by Daniel Lang concerning four soldiers deployed in the Phu My district of Vietnam who abducted a young woman and raped her repeatedly over the course of the next 24 hours. The following day, fearing discovery by incoming American helicopters, the sergeant in command of the squad ordered her killed.

There was a fifth soldier traveling with that crew, Max Erickson, the only man in Lang’s reporting with anything resembling a moral compass, who observed the actions of his sidekicks with a mix of helplessness and horror. His accusations lead to courts martial and prison for his compatriots though none of those men would ever complete their sentences. 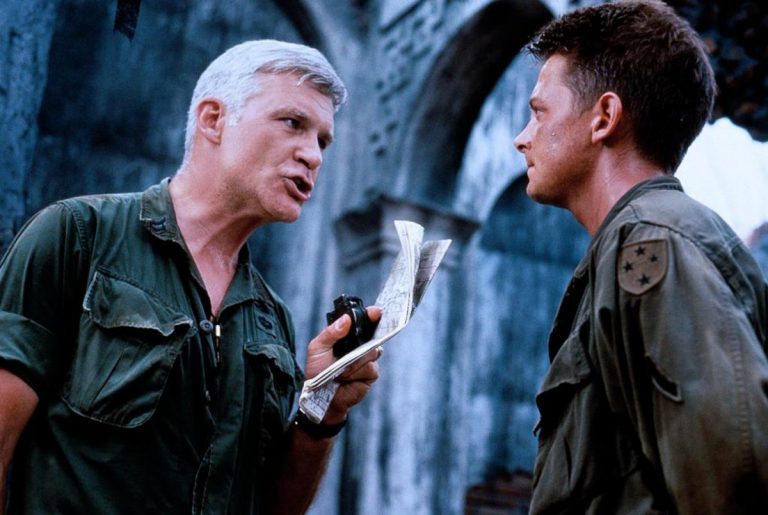 After being denied the chance to go to a nearby village to visit a prostitute before starting a reconnaissance mission, a tough, embittered American sergeant involves the four men of his patrol in the kidnapping of a young Vietnamese woman. The impending gang rape and murder of the woman splits the patrol into two factions, those for it, and those against it with young Eriksson leading the dissension. But before long, the sergeant has convinced everyone but Eriksson to go along with the plan, making an already difficult mission unbearable for the morally conscious young soldier. Casualties of War is inspired by a true story.

1 Casualties of war – talk with chaplain

Distress of conscience is recognisable in Casualties of War

The impossibly unacceptable occurrences in the cases in this website evoke a crisis of conscience.

The derailing and crashing is staggering.

Something that should be structurally impossible happened as if it were a small thing.

The moral conflict is highlighted in Casualties of War.

The website is a metaphor for the crisis of conscience, as expressed in its subtitle.

Gewetensnood is herkenbaar in ‘Casualties of War’

Andrew C
22 jul. 2009
This is the climactic scene in “Casualties of War”, a 1989 film about the Vietnam War. The guy opposite Michael J. Fox here is very believable as an army officer, which isn’t surprising since he (Dale Dye) actually was a decorated Marine who served in Vietnam. Other than this scene though, I really didn’t think this was a good movie. Most of the acting isn’t very convincing.
Fox was no doubt eager here (and for the rest of his career, really) to show that he could do serious, gritty, non-Marty McFly type roles, but he still comes across as a bit too innocent and earnest. Sean Penn in particular is inexcusably hammy in way over-acting his part as the arrogant scumbag. Everyone was trying too hard and too self-consciously I think to make this an epic hardcore Vietnam movie that would earn Oscars and rank alongside “Apocalypse Now” and “Platoon”.
Brian DePalma directs, and at this point I personally am ready to say that after giving him plenty of chances, his work – other than of course “Scarface” (1983) and even “Mission Impossible” (1996) – just isn’t anything all that special.
“Casualties of War” (1989) The Key Scene – Blog

Diaz was too weak and let peer pressure get to him, unfortunately!!!!

I watched this movie like 30 years ago and this is the only scene I can remember. I’m due for a rewatch!

Come to realize that I’ve never watched another Sean Penn film after having watched this film back in the 80s.

All 3rd world countries forgot what they did to their ancestors/ grandma / grandpa and now they love being an American and marrying Americans , Europeans 👌🏼

could anyone please provide the subtitles?

11 Casulties of War – You taking an Attack posture on me!

15 Casualties of War – Trial of the bastards

19 The Making of Casualties of War

TEDx Talks
Having spent the majority of her career in ethics and compliance, Roy elaborates on the importance of ethics, according to her an inherent and necessary component of business, yet one that is often overlooked. Citing numerous case studies, she emphasises that the means of obtaining financial gain ethically, should never be trivialised or overlooked.
Shefali Roy is the former Chief Compliance Of cer (Europe) and Money Laundering Reporting Of cer for Stripe, a technol- ogy company based in San Francisco that facilitates payments online. Prior to Stripe, Shefali headed up Compliance, Business Conduct, and Risk across Europe, the Middle East, India and Africa for Apple, was the Chief Compliance and Ethics Of cer for Christie’s worldwide, and was responsible for private wealth com- pliance for Goldman Sachs across Europe. She has undergradu- ate quali cations in law, economics and nance and postgraduate quali cations in journalism and economic history, from RMIT, Oxford and the LSE respectively. She is currently undertaking an EMBA from Oxford’s Said Business School. In 2016, Shefali was named on Innovate Finance’s Global Most Powerful Women in FinTech List. She sits on the Boards of Ada’s list – a women in technology network – and Photoworks – a photography collective.
This talk was given at a TEDx event using the TED conference format but independently organized by a local community. Learn more at https://www.ted.com/tedx

What Is an Ethical Dilemma?

The Life Guide
The Vietnam War began in good faith, by good people with good intentions. But a combination of American overconfidence, Cold War tensions and imperialist tendencies the Americans had previously fought so hard against, made the war in Vietnam one of America’s darkest pages in its short but dense history. By the end of the war, more than 58,000 Americans would die, as too would 250,000 South Vietnamese soldiers. Over 1 million North Vietnamese soldiers and Viet Cong guerillas would also perish as well as over 2 million civilians’ from both the north and the south, and thousands more from Laos and Cambodia.
The Vietnam War brought everything into question. The rationalization of destroying villages in order to save them. America’s morality in the face of My Lai. The meaning of free-fire zones, shooting anything that moved as soldiers placed a cheapness on the lives of civilians. The falsification of body counts to increase kill death ratios. The unimportance of battle as men charged up hills because their generals told them too and after losing one platoon or two platoons they marched away to leave the hill for the enemy. Pride allowed the most unimportant battles to be blown into extravaganzas because America couldn’t lose, and she couldn’t retreat and because it didn’t matter how many lives were lost to prove that point.

All the information in this video came from the 10-part television series “The Vietnam War” by Ken Burns and Lynn Novick.

The Life Guide is a channel dedicated to providing interesting and educational content about a range of political, philosophical, economic and historical topics. Whether you are interested in a simplified explanation of complicated modern ideas or detailed information on ancient civilizations and philosophical schools of thought, The Life Guide is the channel for you.

I’m a huge fan of this film and noticed this short conversation with M J Fox about the film and his role in it is not available on this platform so thought I’d upload it for other fans of Michael J Fox and the film Casualties Of War itself. Please remember to like and Please also check out the other similar video I have uploaded which is a general ‘Making of Documentary’ about Casualties Of War with Brain De Palma. I do not own any of this footage and no copyright infringement is intended, all rights belong to the original producers.

24
Back to menu
Read more

Personal tribute and remembrance for the POW and MIA of the Viet Nam war. This short film and original song does not intend to be political , it is only for those nearly 2000 people still unaccounted for in SE Asia whose families and friends are still waiting and wondering where they are. Secondarily, this song goes out to every man and woman who has ever served their country, fighting for freedom and human rights for all. If there are some discrepancies with the content of the lyrics it was intentional to evoke imagery of the horrors of a war which has never brought all who served back home, regardless of the gender of the soldier. I pray that we never forget them, that we will continue to ask questions of our leaders and seek the answers so that there may finally be peace for these unaccounted heroes.

25 Jesus Saves a man in a Wheelchair!!

Just For Laughs Gags
Our Savor is here!! What would you do!?
Welcome to the world-famous Just for Laughs Gags, we’ve been playing silly pranks on unsuspecting people in public and capturing hilarious reactions with hidden cameras