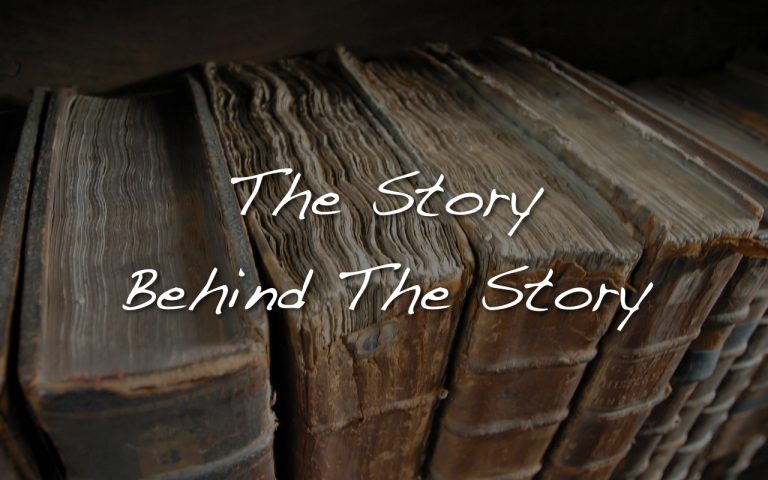 The Story behind the story

Fox News
Malik St. Hilaire’s college football career was derailed after he was accused of rape by Nikki Yovino.
FOX News Channel (FNC) is a 24-hour all-encompassing news service dedicated to delivering breaking news as well as political and business news. The number one network in cable, FNC has been the most watched television news channel for more than 16 years and according to a Suffolk University/USA Today poll, is the most trusted television news source in the country. Owned by 21st Century Fox, FNC is available in more than 90 million homes and dominates the cable news landscape, routinely notching the top ten programs in the genre.

Eyewitness News ABC7NY
A Long Island woman who falsely accused two Sacred Heart University football players of rape was sentenced in a Connecticut court Thursday.
Nikki Yovino, of South Setauket, pleaded guilty to making up the allegations and was sentenced to three years in prison. She will only serve one year, though, with the other two suspended as part of the plea agreement.
She said she made up the allegations in 2016 because she worried her consensual encounter with the two players would damage her relationship with another student.
Marcus Solis has more: https://7ny.tv/2MJE4tu

In a special edition of 60 MINUTES, Tara Brown reports on one of the worst miscarriages of justice imaginable: a high-profile criminal investigation where not only were the failings of the police case inexplicable, they caused catastrophic consequences for six innocent, law-abiding Australians. Members of the extended Cook family, from the Blue Mountains west of Sydney, ran a much-loved circus school but ended up in prison after being charged with 127 counts of monstrous child sexual abuse. At the time of the arrests, detectives were quick to publicise their success in identifying and stopping a depraved sex ring. The only problem: there wasn’t a shred of credible evidence to back up the accusations. Now, having destroyed the lives of blameless people, it might be expected that the New South Wales police would be big enough to apologise for their incompetence. But they’re not.