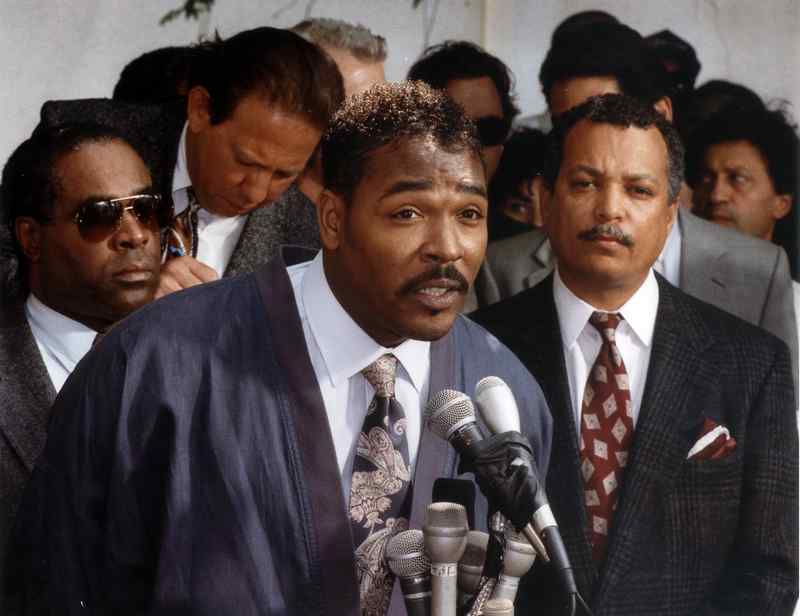 2 THIS IS HUNGER: SYRIAN BOY DREAMS OF BREAD, FORCED TO EAT GRASS

Everyone Matters
Heart-wrenching footage of a young boy, perhaps age 5, in war-ravaged Syria, who tells interviewer he dreams of eating a piece of bread. Out of hunger, he is forced to eat grass.
We must open our hearts to those across the world – and across the street, to those we know, and to those who are strangers. While we look different, we all have the same dreams: to be safe and free, to love and be loved, have food and shelter, free from abuse and persecution, to thrive as we are.
Join the growing global community of Everyone Matters, who believe that EVERYONE deserves dignity and respect, and the freedom to be who we each are, with attack, ridicule or censure.

In what the United Nations has called “a textbook example of ethnic cleansing”, in recent weeks more than half a million majority-Muslim Rohingya have fled Myanmar for neighbouring Bangladesh.

Myanmar’s security forces and Buddhist vigilantes have been accused of mass rape, murder and the burning of entire villages.

“I’ll put 100 percent of the blame on her because she is the leader,” Yunus said.

When asked if Myanmar’s military is actually wielding the power and rendering her essentially powerless, Yunus replied, “Well, then she should resign.”

Yunus also said that by staying on in government Aung San Suu Kyi is “absolutely” giving her blessing to the military and its actions in Myanmar.

“Not only that, verbally she’s defending it,” he added. “She says, ‘I don’t know why these people are going. No, we don’t have atrocities. No, it is Arakanese who are attacking us.’ All kinds of things … She gets all the blame and she’s responsible for it, and she has to fix it.”

In the interview, we also discuss his new book, and Yunus warns that the way the concentration of wealth has taken place in the world is leading to a ticking timebomb.

For this week’s Headliner, we speak with Muhammad Yunus, the author of the new book, A World of Three Zeros: The New Economics of Zero Poverty, Zero Unemployment, and Zero Net Carbon Emissions.

Sunday Prayers quickly turn into Secret Love Affairs when the Gags Team attends the weekly mass! Guess who’s hidding under the bench caressing the new nun in town..? Mr. Denis-The Priest-Levasseur back at it again with the romeo talk!
Filmed in Montreal, Quebec Welcome to the world-famous Just for Laughs Gags channel. Subscribe to our channel and stay up to date on our latest pranks!