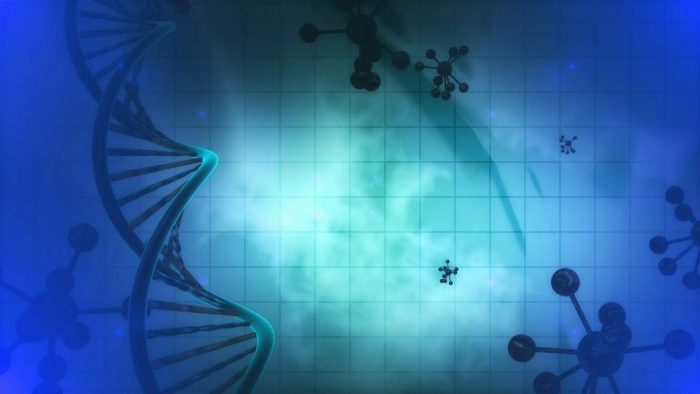 NFSTC at FIU
Part of the “Post-Conviction DNA Case Management Symposium” at the NFSTC – http://projects.nfstc.org/postconvict…

4 Getting it Right: Representation

5 Forensic Sciences and Miscarriages of Justice – Part 4 of (5)

Miscarriages of justice have been linked to Police Forensic laboratories. unethical people can often claim scientific matches in a book of evidence that one might later discover to be untrue.
This indepth series is one of the more compelling and exciting look into criminal forensics. The ground breaking research that was conducted includes commentary from Witness Experts and the FBI that help uncover the myths about forensic science.
Miscarriage of Justice cases: Cameron Tom William and Michael Behn with commentary from the people who cracked these cases: Fire Investigator John Lentini and FBI Forensic Metallurgist William Tobin; and Sociology Professor Jacqueline Behn; and commentary from Barry Scheck Director innocent Project
Further commenatry from Nancy Gertner US District Judge and Wayne Niemeyer GSR Analyst; and … Ronald Singer Crime Lab director and; Stephen Hill ATF Fire Reseacher and Stephen Avato ATF Fire Investigator .

DNA and some University of Cincinnati students were behind his release.

7 From Death Row to Exoneration Thanks to DNA

Imagine being convicted of a crime for which you are not guilty—not some minor crime, but one of the most heinous crimes imaginable: the rape and murder of a young girl. At your sentencing hearing, the situation gets worse; you are sentenced to death. Now, this horrible crime will prematurely claim the life of two innocents: the young girl and you.

This is the situation that Kirk Bloodsworth faced in 1985: a death sentence for the rape and murder of 9-year-old Dawn Hamilton. Although Bloodsworth didn’t know it at the time, DNA testing would eventually prove his innocence and save his life.

In this interview, Kirk Bloodsworth, the first person in the United States to be freed by post-conviction DNA testing, recounts his story of how he was convicted of a brutal murder, and subsequently freed by DNA evidence.

If you liked this video, you may like our true crime playlist, which showcases the people and technology bringing criminals to justice: https://www.youtube.com/playlist?list…