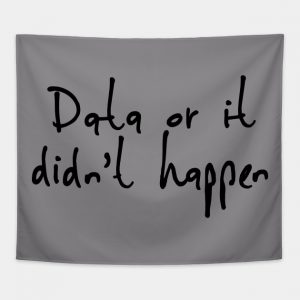 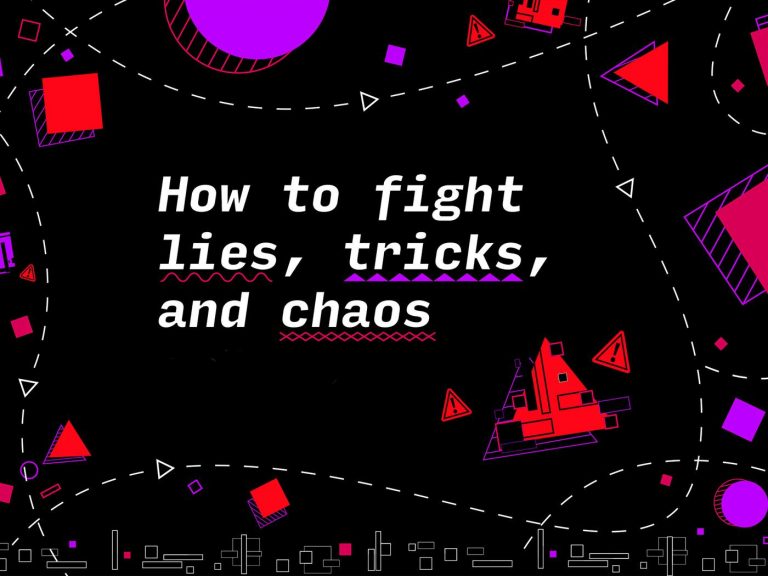 Al Jazeera English
This exclusive Al Jazeera documentary is the incredible behind-the-scenes account of one man’s extraordinary battle against judicial corruption in Ghana, one of sub-Saharan Africa’s most developed countries. Over the course of two years, acclaimed investigative journalist Anas Aremeyaw Anas secretly filmed 12 of the country’s High Court judges, 22 other judges, and 140 other court officials accepting bribes. In early September this year, despite huge pressure to keep his findings confidential, Anas released them to the Ghanaian public, unleashing an almost unprecedented crisis of confidence in the nation’s judiciary – hitherto one of its most trusted and revered institutions. Justice! follows this most unconventional journalist, a qualified barrister in his own right, as these dramatic events come to a climax; revealing the complex moral and ethical dilemmas involved in an self-funded crusade that always looked likely to humble some of the most powerful men in the country, but which controversially also led to the release of alleged violent criminals from police custody. Although his identity is a closely guarded secret – because maintaining his anonymity is so crucial to working undercover – Anas has long enjoyed huge public support in Ghana and across Africa. Famously his work has even been endorsed by US President Barack Obama. But this this time even many of his friends feared he had bitten off more than he could chew, that the stakes were too high, that the risks to his safety were too great. This film tells of the huge political and personal pressures that saw Anas put his own and his family’s lives on the line as the day of revelation drew near, the number of deaths threats increased and tense last-minute manoeuvring was needed to outwit the shadowy enemies trying desperately to stifle the story. The resulting scandal, which is still playing out, is changing the political landscape of the nation and its effects may be felt for years to come. As Kofi Annan, former UN Secretary- General and one of Ghana’s most famous sons says in the film. “Sometimes it takes a spark, just a spark, and I think Anas has provided that spark for the whole edifice to blow up.” One thing is certain – it makes for compelling viewing.

BBC News Africa
Almost one hundred football officials across West Africa and Kenya have been caught on camera accepting cash in a sting operation. It’s part of a two-year long undercover investigation by controversial Ghanaian journalist Anas Aremeyaw Anas. BBC Africa Eye has had exclusive access to the footage for their latest documentary. In one case a World Cup bound assistant referee from Kenya accepted six hundred dollars from a man posing as an official of a Ghanaian premiership team.

Just For Laughs Gags
In this prank, people are astonished to find out they are the author of a book.