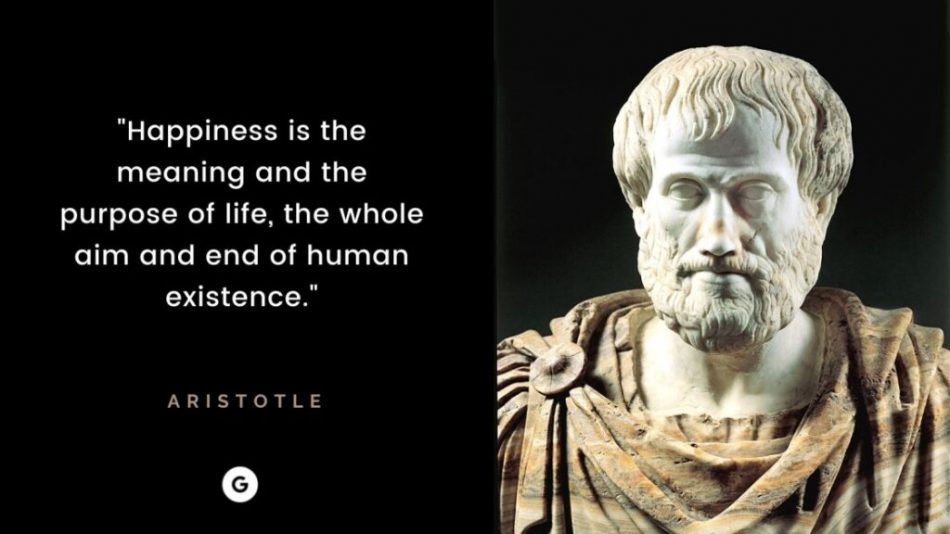 FREE MOVIES
A late night phone call from Paris brought news that would rock the world. The sudden and tragic death of Princess Diana devastated millions. Hear what it was really like to be at the eye of the storm, as Diana’s closest friend and confidant shares his story of heartbreak and farewell. 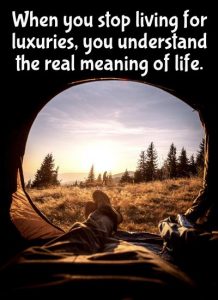 2 The Diana Story: Part I: The Young Princess (FULL MOVIE)

FREE MOVIES
In the summer of 1980 a shy young girl arrives at Balmoral Castle, two years later that girl becomes a royal Princess. At just 20 years old Lady Diana Spencer married HRH Prince Charles to become HRH Princess Of Wales. From her first steps into the royal world to the birth of her two sons and heirs, this first part tells the story of Diana’s early years being part of the most famous family in the world.

FREE MOVIES
The marriage of Prince Charles and Princess Diana remains infamous for being one of the most turbulent royal weddings in modern history. As the cracks began to form the world watched. What should have been the fairytale couple could not hold any longer. Discover the truth of what really lead to the split, as the world behind palace gates is uncovered. 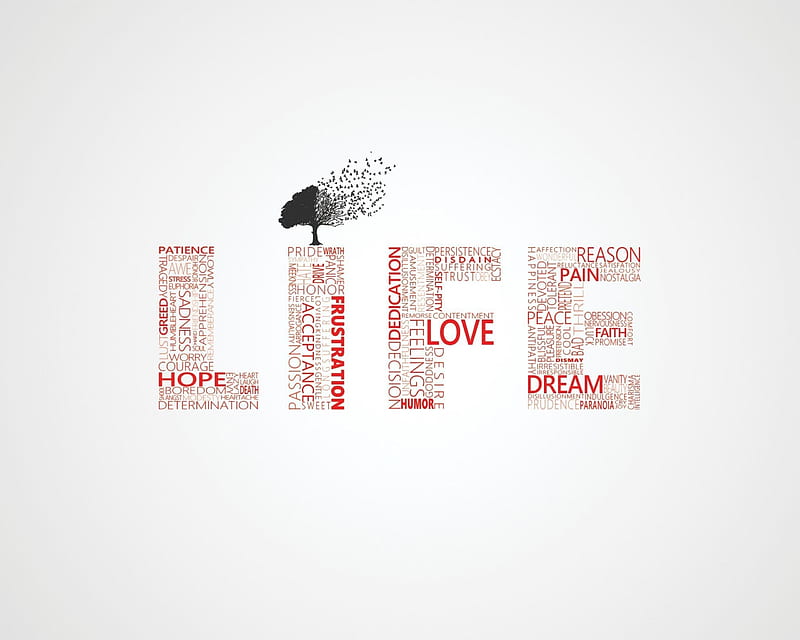 Timeline – World History Documentaries
The most photographed woman in the world, Diana, Princess of Wales was a unique media phenomenon. But how was the phenomenon created and who created it – Princess, Palace, media or public?
This channel is part of the History Hit Network. Any queries, please contact owned-enquiries@littledotstudios.com

Sky News
Ahead of the 20th anniversary of the death of The Princess of Wales, this Sky documentary features moving accounts of those who witnessed the events surrounding her death.
Diana: The People’s Princess, looks at Diana’s final hours, the extraordinary events leading up to her funeral and the enduring legacy of her charitable work.

FREE MOVIES
No one in history has ever been so universally adored as Diana, Princess of Wales. In her short life she captivated the world with her beauty, charm and limitless compassion. She challenged the century old tradition of stoic Royal silence and brought a Queen and her people closer than ever before. The legacy of the people’s princess still lives on two decades after her tragic and sudden death. It was her love of life, of people, of those less fortunate and of her children that saw her lead a quiet but powerful revolution that changed the British royal family, forever. 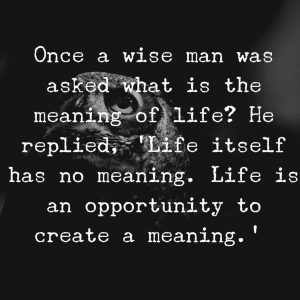 Real Royalty
This provocative documentary draws on exclusive facts and footage and the authoritative views of royal experts to present a fresh look at the princes’ search for fulfilment and identity in the light of society’s need for ever-more-powerful fixes from the lives of the young and famous.
From Elizabeth II to Cleopatra, Real Royalty peels back the curtain to give a glimpse into the lives of some of the most influential families in the world, with new full length documentaries posted every week covering the monarchies of today and all throughout history.
Content licensed from Kew Media to Little Dot Studios. Any queries, please contact us at: owned-enquiries@littledotstudios.com 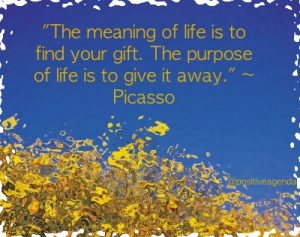 60 Minutes Australia
Out Of Left Field (2018)
What Juan Catalan endured at the hands of the Los Angeles police is no laughing matter, but it’s comedy that saved him. It all started when LAPD detectives accused Juan of a cold-blooded murder he didn’t commit, that resulted with Juan being put on death row. It was an extraordinary denial of justice, but the police were convinced Juan was the killer. In their minds there was no doubt or presumption of innocence. In court, it was up to the suspect to show he did not commit the crime, which meant Juan Catalan had to prove his alibi: that he was one of 58,000 spectators at a major league baseball game on the night of the murder. His legal team set out on the near impossible task of finding a needle in a haystack, and just when it looked like all hope was lost, out of left field appeared his unlikely saviour – the famous Hollywood funnyman who created Seinfeld.
For over forty years, 60 Minutes have been telling Australians the world’s greatest stories. Tales that changed history, our nation and our lives. Reporters Liz Hayes, Tom Steinfort, Tara Brown, Liam Bartlett and Sarah Abo look past the headlines because there is always a bigger picture. Sundays are for 60 Minutes.

PIX11 News
The Netflix documentary “The Long Shot” tells the jaw-dropping 2003 story of 24-year-old Juan Catalan who was facing the death penalty after being wrongly accused of shooting a witness in another murder case. Catalan was only saved after being found in the background of unused TV footage from Larry David’s HBO series “Curb Your Enthusiasm” shot at the same time of the murder. Catalan’s lawyer Todd Melnik, who fought to obtain thee case-closing footage, spoke with Dan Mannarino after the doc was included in the PIX11 anchor’s monthly Watch With Dan doc-club series.

It’s no laughing matter what Juan Catalan endured at the hands of the Los Angeles police. He found himself on death row accused of a cold-blooded murder he didn’t commit. For the cops there was no presumption of innocence, Juan was the killer. So in an extraordinary upheaval of justice it was up to the suspect to show he didn’t commit the crime. Juan Catalan had to prove his own alibi that he was on a baseball game on the nitgh of the murder and just when it looked like all hope was gone, out of left field appeared his savior the famous hollywood funny man who created seinfeld. Please do not do this to me. Please I’m begging you.

Do you look back on it and think why me. Sometimes, sometimes. Because I am a big believer in karma, in faith. In faith. Juan Catalan has always been a hard-working law-abiding citizen. I can’t believ this like a bad dream until the police decided he was a murderer. You guys are gonna put somebody innocent in jail for something they didn’t even do.

His innocense was no defence and he became the victim of one of the great failures of the American justice system. My thought was am I gonna die in here like why why why why is my life gonna end here.

Juan was accused of the vicous killing of a 16 uear old girl.

It is pretty unusual the suspect proved his innocence

Just For Laughs Gags
Valet parking guy takes people’s keys and then proceeds to totally wreck the first car in line. I guess he won’t be receiving any tips… 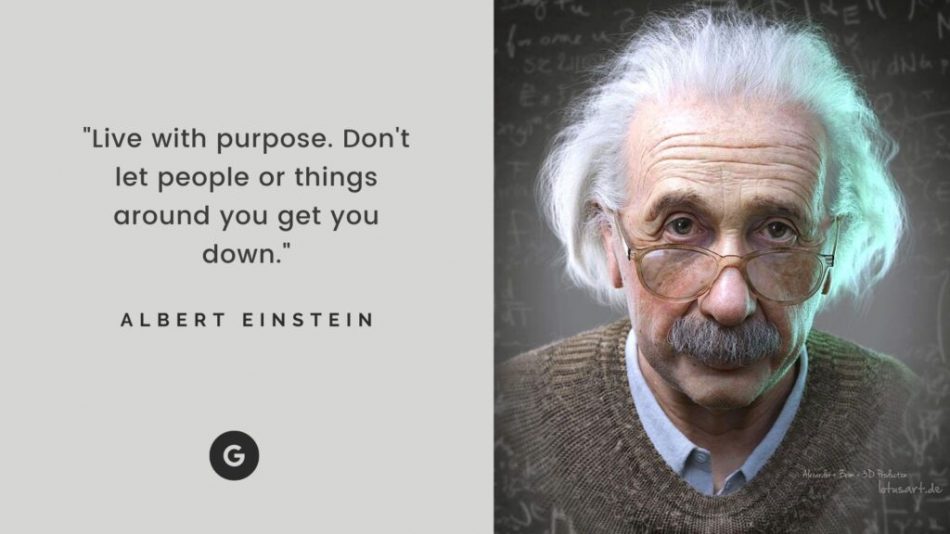 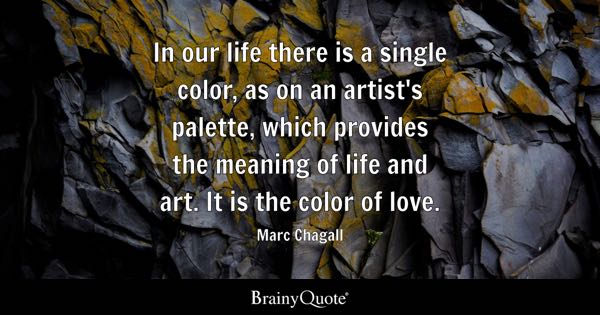