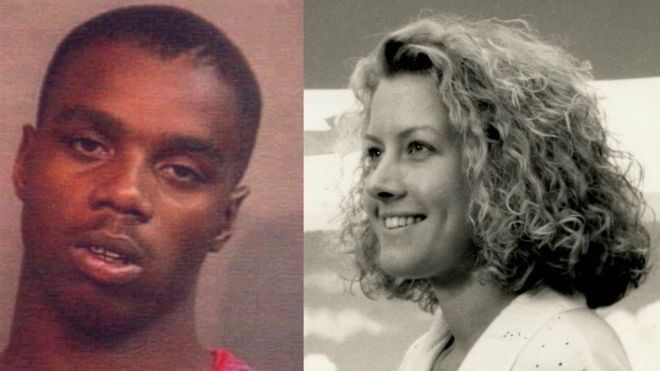 Baffling: impossible for someone to understand or explain:

I found what he was saying completely baffling.
The baffling array of features on baby monitors can be overwhelming.

The financial markets can be baffling.
The book features a detective who can penetrate the most baffling mysteries.
Crash investigators are focusing on the baffling loss of the aircraft’s tail.

1 Robert Jones reflects on spending 23 years in prison for a crime he says he didn’t commit
NOLA.com

Our North America Correspondent, Aleem Maqbool has this exclusive report.
Produced by Ashley Semler; filmed and edited by Peter Murtaugh

2 Robert Jones: one of the worst racially inspired miscarriages of justice ever

1 The judge in the case 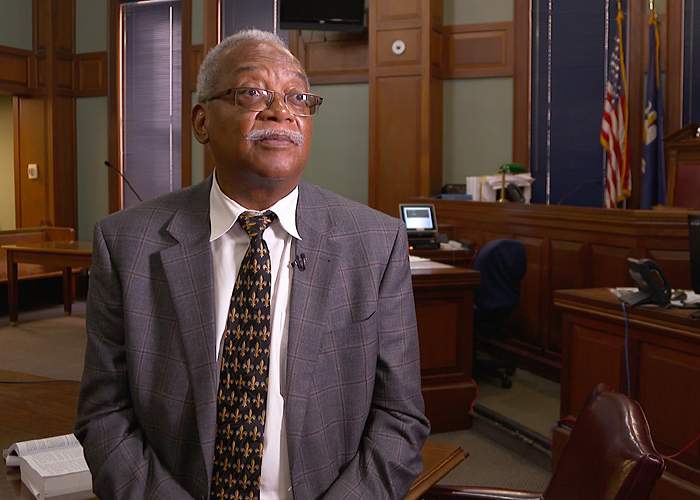 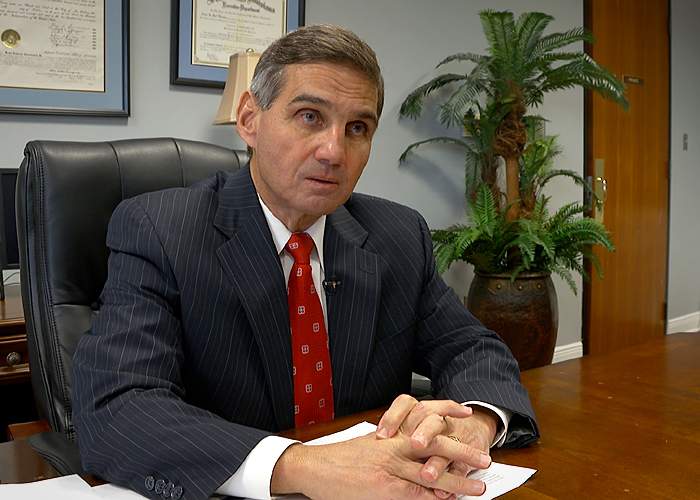 Some might argue that the massive volume of cases going through the criminal justice system in Louisiana is bound to result in mistakes.

Others have suggested that prosecutors may have withheld evidence to speed up trials, or simply to win.

It is hard to prove Judge Johnson’s allegation that there was a conspiracy to lock up as many black youths as possible, but another senior figure in the Louisiana justice system accepts that something was badly wrong during the 30 years the state prosecutor’s office was run by District Attorney Harry Connick (father of the jazz musician and singer, Harry Connick Jr).

“Certainly the reputation of this office traditionally has been stained, there is no question about that,” says the man doing the job now, District Attorney Leon Cannizzaro.

There is also no question that this is not the only case, there have been other cases, where prosecutors either intentionally or negligently withheld evidence. The best I can do is move forward.”

“From this point, from the moment I took office, what we said we were going to do, is those things are not going to happen.”

But despite this admission, in the past Cannizzaro has strenuously fought accusations that the prosecutor’s office exhibited a pattern of failures.

On that basis, he refused $14m in compensation to a man named John Thompson, who was freed from death row after evidence withheld by prosecutors was finally brought to light.

He also fought to prevent any court ruling that Robert Jones’s trial was unfair, but in June the Louisiana Supreme Court finally dismissed his appeals.

He then wanted a bond of $2.25 million to be paid if Jones was to be released ahead of a retrial.

But in mid-November that demand was rejected by a judge, who said that pending a retrial – on the charge of rape – Robert could finally leave jail.

2 The lawyer was a real disaster

Another person I wanted to talk to was Robert Jones’s original defence attorney, Curklin Atkins, and as he never returned my calls I decided to visit his home. 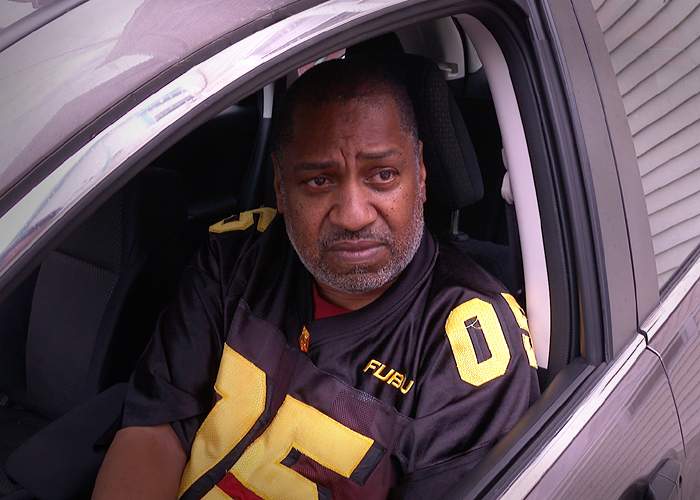 After several minutes knocking on his front door, I noticed a movement in the car parked in the driveway.
It appeared to be a head slowly being raised which disappeared again suddenly when I turned.
It was Atkins, so I walked over to talk to him through the car window.
“People can say whatever they want to say, they wasn’t in the heat of the battle,” he said, referring to people who have criticised his handling of the case.
The idea that it was his incompetence that led to Robert Jones spending 23 years in jail for crimes he did not commit, he dismissed as “impossible”.
“While people on the side are sitting back criticising and saying, ‘You could have did this, you could have did that, you could have investigated this, investigated that,’ they didn’t spend the time – they could have went down there and represented Robert Jones.”
Any other defence attorney might also have failed to find out that Lester Jones had already been convicted of Julie Stott’s murder, he said.

A man has been in prison in the US for 23 years for shooting dead a British tourist even though the judge in his trial and police detectives believe he is innocent of the crime. Robert Jones was accused of being behind a crime spree of rape, robbery and then the murder of holidaymaker Julie Stott in New Orleans in 1992. Despite another man being convicted for the murder and being overwhelmingly linked to all the other crimes, Mr Jones was never released. In June, the Louisiana Supreme Court acknowledged that Mr Jones did not get a fair trial and ruled that his case should be reopened. But he remains behind bars. Our North America Correspondent, Aleem Maqbool has this exclusive report.

3 The Baffling menu has about 30 web pages

to cause someone to be completely unable to understand or explain something:

She was completely baffled by his strange behaviour.

Wrongful Conviction with Jason Flom is a podcast about tragedy, triumph, unequal justice and actual innocence. Based on the files of the lawyers who freed them, Wrongful Conviction features interviews with men and women who have spent decades in prison for crimes they did not commit – some of them had even been sentenced to death. These are their stories.

I was completely baffled