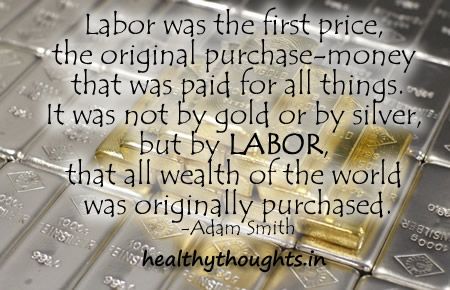 IntroBooks Education
The Industrial Revolution was the changeover to new industrial processes from somewhere in 1760 to sometime between 1820 and 1840. This evolution comprised of moving from manufacturing goods with hands to machineries, bettered efficacy of water power, manufacturing of new chemicals and producing iron through new ways, usage of steam power, the advancement of machine tools and the upsurge of the factories.
Back to menu

list25
The Industrial Revolution was one of the most profound and impactful events to occur in human history. Taking place during the 1700’s and 1800’s, the revolution shifted millions of people from their traditionally agrarian lifestyles in the countryside to industrial lifestyles in urban settings. Before the massive factories were set up, most manufacturing was done on a small scale by craftsmen, often at their homes with rudimentary tools and machines. The shift to purpose-built machinery and mass production allowed many countries to greatly expand their wealth and take dominant roles in new industries and the global economy. These are but a few facts about the industrial revolution.
From improved transportation systems powered by steam and fossil fuels to faster communication across the ocean to centralized banking in the major metropolises, the Industrial Revolution synthesized and simplified many seemingly disparate areas of life. While many in the upper classes saw their standard of living improve, many of the poor and working classes were thrown into the dingy squalor of overcrowded, unsafe factories and forced to work long overtime by whip-cracking bosses. To find out about what shaped modern-day history and what we have to thank for the automobile, condominiums, and even smartphones, check out this list of 25 Facts About the Industrial Revolution.

3 Working and Living conditions during the industrial revolution

Sir Tony Robinson heads to the Quarry Bank Mill in Cheshire, United Kingdom to explore the true story of the factory workers whose blood, sweat and toil started the Industrial Revolution. He learns how they rose up to start a social change that would ultimately lay the foundations for the country we know today. In this episode, Tony takes a deeper look into Quarry Bank Mill to discover what conditions the men, women and children all had to deal with when they worked there.

Welcome to the History Channel, the home of gripping and powerful documentaries. Here you can watch both full length documentaries and series that explore some of the most comprehensive pieces of world history.

t bro
Description
Back to menu