a person who tells someone in authority about something illegal that is happening,

especially in a government department or a company 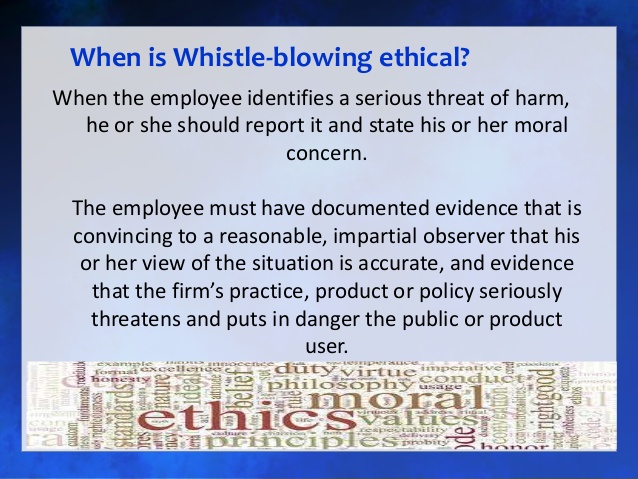 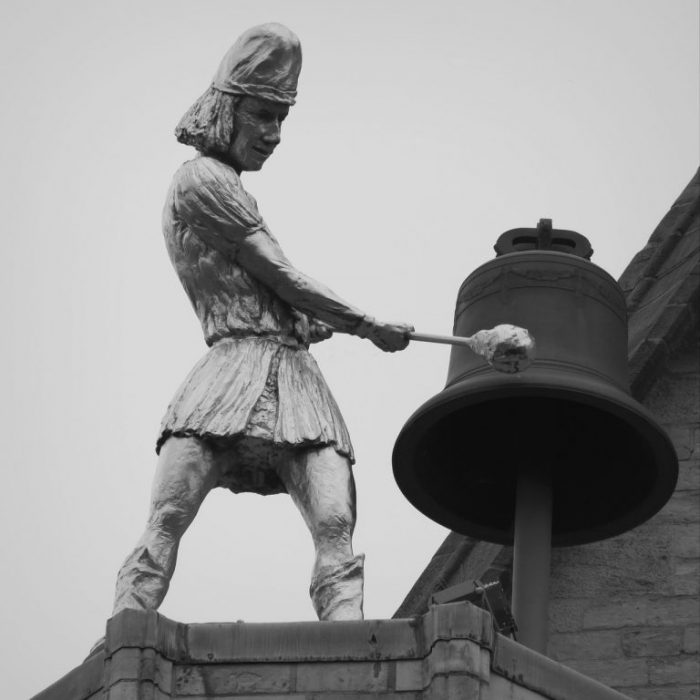 60 Minutes Australia
Coronavirus crisis: Together, apart (2020)
Mid-November in Wuhan, China, and cases of a strange new flu start surfacing. In a sprawling city of 11 million people, the coronavirus, our invisible brutal enemy was born – festering at least a month and a half before the world was told. In January President Xi Jinping made a decision that would ultimately condemn the world: allowing 5 million people to leave the epicentre of the virus without being screened.
For forty years, 60 Minutes have been telling Australians the world’s greatest stories. Tales that changed history, our nation and our lives. Reporters Liz Hayes, Allison Langdon, Tara Brown, Charles Wooley, Liam Bartlett and Sarah Abo look past the headlines because there is always a bigger picture. Sundays are for 60 Minutes.
Back to menu

mainly UK
the time of year, usually in the summer, when newspapers are full of stories that are not important because there is no important, especially political, news

US
a period of time when people do or say things that are not sensible or serious:
It’s the political silly season, and this policy is a very silly idea which seems more about public relations than solutions.

EXAMPLES of silly season
silly season
None of us gets too excited about such stories—the silly season seems to have started early.
From the Hansard archive

The unfortunate thing about the last few months is that the silly season has lasted so long.
From the Hansard archive

These examples are from the Cambridge English Corpus and from sources on the web. Any opinions in the examples do not represent the opinion of the Cambridge Dictionary editors or of Cambridge University Press or its licensors.

Fewer examples
Perhaps, we may create a new silly season.
From the Hansard archive

For the moment, at any rate, the silly season is over.
From the Hansard archive

I know that in the “silly season” we read letters in the newspapers about discourteous shop assistants and that kind of thing.
From the Hansard archive

Everything that has been associated with that incident, including that question, persuades me that the silly season is starting somewhat earlier than usual.
From the Hansard archive

I recall that suggestion being made some years ago, but by the end of the silly season it seemed to have disappeared out of sight.
From the Hansard archive

Some short while ago, in the “silly season”, some newspapers started a popular opinion poll to discover what people thought was the most important thing in life.
From the Hansard archive

This is the silly season.
From the Hansard archive

However, elsewhere, the museum acknowledges that this was not a serious entry, and was inspired by the silly season.
From Wikipedia

In many languages, the name for the silly season references cucumbers (more precisely: gherkins or pickled cucumbers).
From Wikipedia

That silly season when everybody loves everybody else!
From Wikipedia

Channel 4 News
It took 16 years, but today the woman who first blew the whistle on the extent of abuse in Rotherham says she’s finally been proved right.
Top stories: http://bit.ly/1wdbIG1

60 Minutes
The 1996 Mike Wallace interview that inspired Hollywood’s “The Insider” and changed big tobacco forever.
Back to menu

60 Minutes
Dr. Rick Bright says he’s trained his entire life to recognize outbreaks and viruses. But when he sounded the alarm about the impending coronavirus pandemic, he says the Trump administration ignored his warnings and eventually pushed him out of his job. Norah O’Donnell reports.
Watch all of 60 Minutes’ reporting on the coronavirus pandemic here: https://cbsn.ws/2SVxmT1
Back to menu

60 Minutes Australia
World of Pain (2020) The predictions about the coronavirus catastrophe grow more ominous by the day, and despite the best efforts of countries like Australia in enacting emergency action plans to contain the disease, its spread continues at a worrying rate. Even the World Health Organisation forecasts a world of pain. It says the virus poses a greater global threat than terrorism. That’s bad enough, but medical experts tell 60 MINUTES it’s actually even more terrifying. Professor Gabriel Leung, who led the fight against the SARS virus, believes 60 per cent of the world’s population could become infected with COVID-19 and that up to 45 million people might die from it. For this story, Liam Bartlett has travelled to Hong Kong and Thailand to find out the likely cause of the disease, as well as the latest ongoing efforts to combat it. At all times he and his crew have followed medical advice and undertaken strict protocols to limit their exposure to potential danger.
For forty years, 60 Minutes have been telling Australians the world’s greatest stories. Tales that changed history, our nation and our lives. Reporters Liz Hayes, Allison Langdon, Tara Brown, Charles Wooley, Liam Bartlett and Sarah Abo look past the headlines because there is always a bigger picture. Sundays are for 60 Minutes.
Back to menu

Seriously, what a jerk! This crazy mailman decides to completely crushes a blind man’s package just for the heck of it.