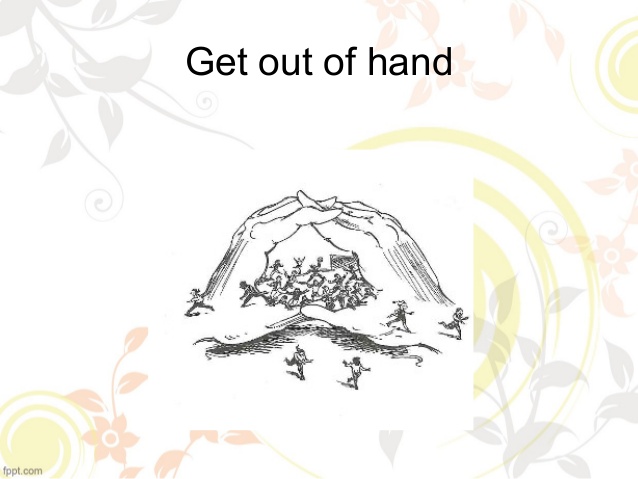 To become difficult to control:

It was the end of term and the children were getting a little out of hand.

If a situation or person gets out of hand, they become impossible to control any longer

The demonstration was getting out of hand.

Al Jazeera English
It is the longest war in United States history and there is still no end in sight for the combat in Afghanistan.
While talks between the US and the Taliban are making progress, a controversial new film is getting all the attention.
Filmed by US Marines in Afghanistan, Combat Obscura gives viewers a more realistic look at life on the front line. Al Jazeera’s Kristen Saloomey reports from New York.

It’s a horrible, So horrible treating people like this in their own motherland. It’s a disgrace.

The war in Afghanistan was a grave mistake. It is the land where Empires go to die, plane and simple. 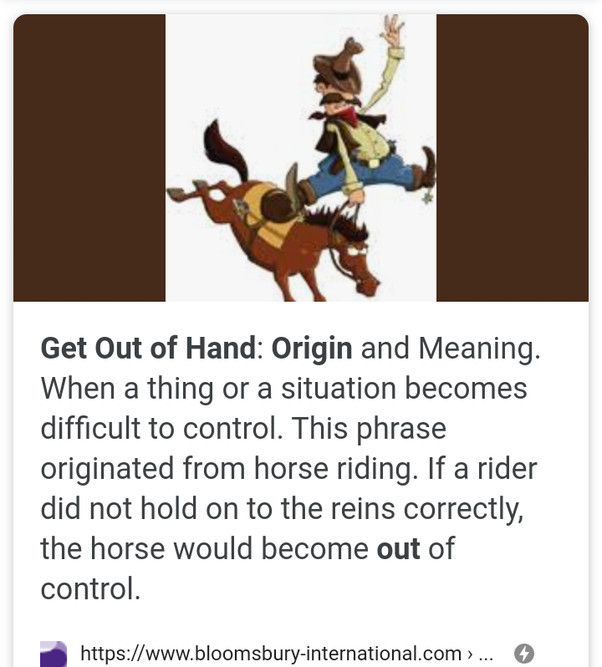 Examples from the Corpus
Get out of hand 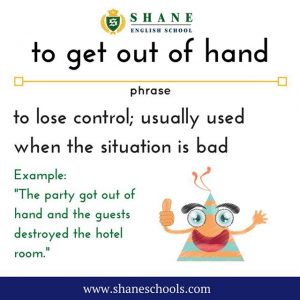 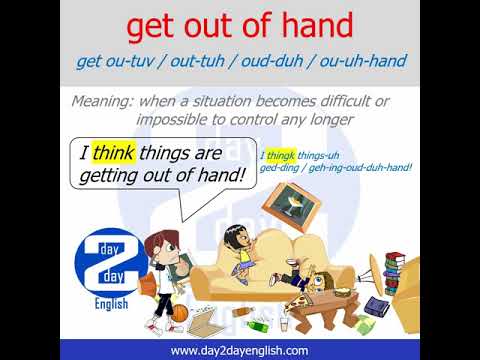 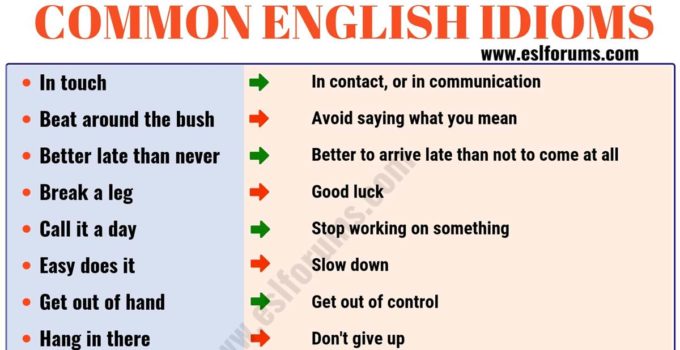