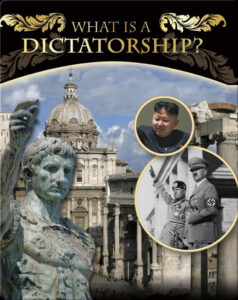 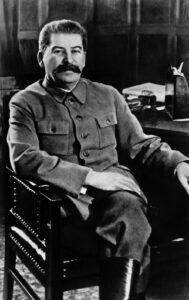 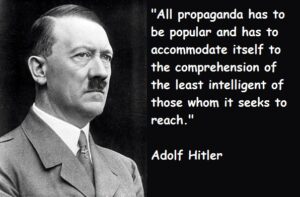 “Once he decided to gain absolute power, he would never give it up,” says Alexandre Allilouiev, nephew of Joseph Stalin. “He was a monster.” To achieve his goals, Stalin began to remake the vast empire in his own image, including the extermination of all those who dared to resist or refused to adhere to his ideology. The film follows Stalin’s activities on 24 November 1938 – a crucial day that triggered the end of his Great Purge.

Joseph Stalin would rise from humble beginnings to become the leader of the Soviet Union, one of the world’s largest superpowers, being unafraid to sacrifice anything or anyone to achieve power. His political opponents would be shot, his own citizens would be hunted down by the secret police, and millions would be sentenced to backbreaking work in Gulag labour camps.

It’s risk-free with Nord’s 30-day money-back guarantee! Between 1930 and 1952, over 26 million people had been shot, imprisoned, or subjected to internal exile, an average of over 1 million per year. Tens of millions more would be arrested without charge, evicted from their homes, or forced to work on dangerous projects, with it being estimated that at least 60 million people had been subjected to some form of repression during Stalin’s rule. But despite this, many Soviet citizens would remain devoted to their leader. The state produced an endless stream of propaganda, portraying Stalin as a hero and a father figure. Paintings, songs and statues were all commissioned by the dictator, with several towns and cities being named after him. Official history books would distort events beyond recognition, and he would go as far as to doctor historical photographs, removing his political rivals from important events in Soviet history.

Hero or tyrant, a great moderniser or a ruthless killer, there can be no doubt that Stalin was one of the most influential figures of the 20th century, whose legacy has shaped the world as we know it today.