With the choice between two unpleasant or distasteful options; in a predicament or quandary.

Origin
Referring to the metal on a blacksmith’s anvil, which is beaten with a hammer. 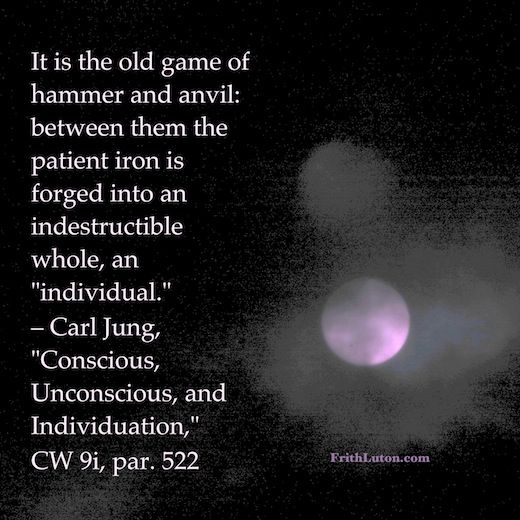 Evan Carmichael
He’s the 44th and current President of the United States, and the first African American to hold the office.
He’s a graduate of Columbia University and Harvard Law School, where he served as president of the Harvard Law Review.
He defeated Republican nominee John McCain in the general election, and was inaugurated as president on January 20, 2009.
He’s Barack Obama and here are his Top 10 Rules for Success.
Back to menu

Just For Laughs Gags
Beating a Pro Scrabble Player is a challenge in itself, but playing against a Pro Sensual Scrabble player is even more demanding. This gag involves some vertical passion, horizontal kisses, and a lot of discomfort.
Filmed in Montreal, Quebec Welcome to the world-famous Just for Laughs Gags channel, where we pull public pranks on unsuspecting Montreal residents and tourists.
Back to menu