Foiled: to prevent someone or something from being successful:

The prisoners’ attempt to escape was foiled at the last minute when police received a tip-off. 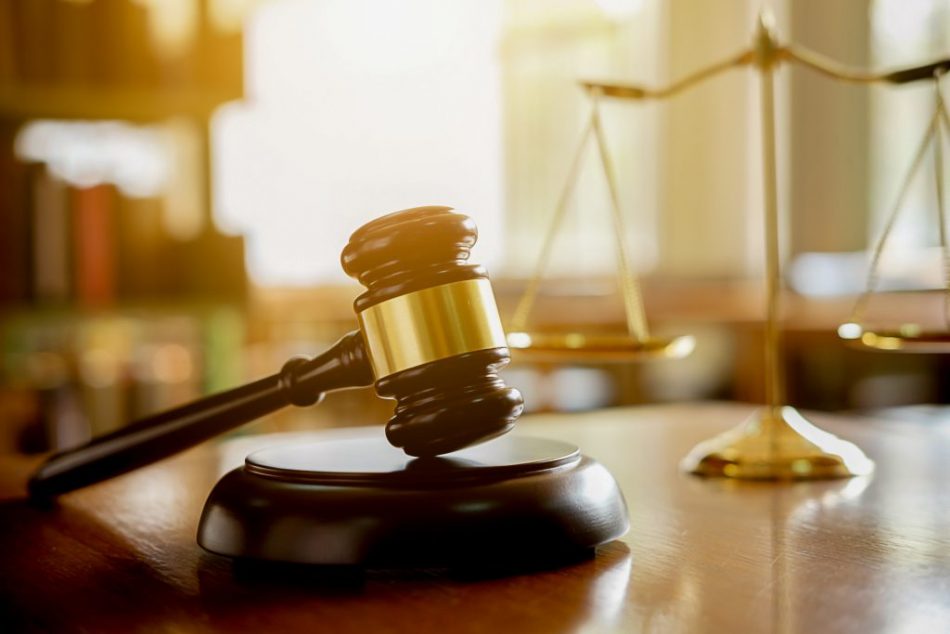 Arrest Demmink
Joris Demmink, the current Secretary General of the Dutch Ministry of Justice has consistently been linked to the sexual assault and trafficking of young boys, both in the Netherlands and abroad.
In the fall of 1998, an investigation conducted into an Amsterdam brothel linked senior politicians and justice officials to the sexual abuse and trafficking of young boys. Demmink was specifically identified by one of the young boys as an individual involved in the abuses. According to a former senior official at the Ministry of Justice, this investigation was foiled through the direct intervention of and obstruction by Demmink.
Back to menu

The sex trafficking and abuse of children is a crime that destroys the lives of the victims as well as the social fabric of society. The traffickers and abusers rely on their ability to frighten a child into silence or the reluctance of adults to listen when children speak. It is imperative that the justice system be ready to listen to allegations and to thoroughly investigate them.

The Helsinki Commission, in conjunction with the Victims’ Rights Caucus, will hold a briefing on how justice systems can most effectively respond to domestic and international allegations of child trafficking. The briefing will include a current case study in the Netherlands, where a government official has been accused of domestic and international child sex trafficking. Dutch authorities conducted a preliminary investigation, but many have found it grossly unsatisfactory as Dutch authorities interviewed only one of three victims and none of the available witnesses or facilitators of the alleged crime was interviewed. For more on the case study, please view the following video: http://www.youtube.com/watch?v=nmeYiR….

The following panelists are scheduled to participate:

** Panelists may be added**

The Commission on Security and Cooperation in Europe, also known as the U.S. Helsinki Commission, is an independent agency of the Federal Government charged with monitoring compliance with the Helsinki Accords and advancing comprehensive security through promotion of human rights, democracy, and economic, environmental and military cooperation in 56 countries. The Commission consists of nine members from the U.S. Senate, nine from the House of Representatives, and one member each from the Departments of State, Defense, and Commerce.

Crazy old woman recruits accomplice and runs into the corner store with a pantyhose on her head. A presentation of the Just For Laughs Gags. The funny hidden camera pranks show for the whole family. Juste pour rire les gags, l’émission de caméra caché la plus comique de la télé!