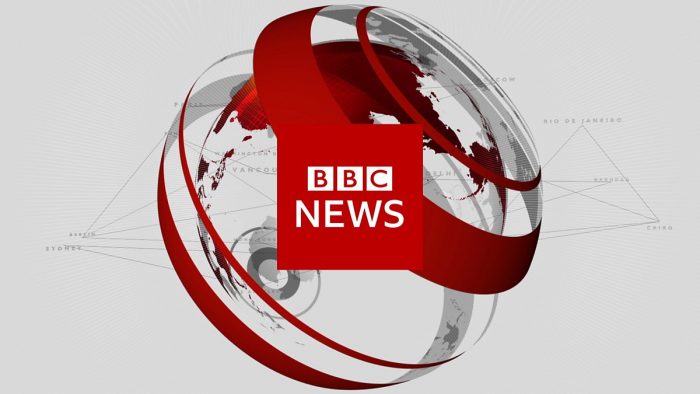 The Report
Hannah Barnes investigates the state of the forensic science industry in the UK. How has the privatisation of the industry impacted the criminal justice system?

Lord Bramall: A Failure to Investigate?
The Report

Lord Bramall, a former head of the British army, has now been told he will face no further action by the Metropolitan Police following thirteen months of investigation into allegations of paedophilia. The Met has so far refused to apologise for the way its inquiry, “Operation Midland”, was handled.

The programme also hears from Met insiders and other key witnesses. Their accounts raise serious questions about how the investigation was run and why the allegations against Lord Bramall were not dismissed earlier.