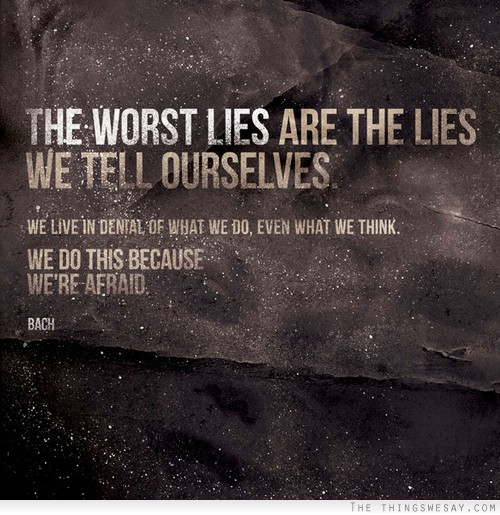 1 – Liam Allan – Behind the breakthrough: pressure and trauma

Very Important from minute 12:45 on the video

From minute 12:45 until minute 18 is the clue of the story of Liam Allan on the video

Liam Allan – Behind the breakthrough: pressure and trauma

From minute 12:45 until minute 18 is the clue of the story of Liam Allan on the video

The publicity around Liam’s case was perhaps the single biggest corner turned so far in the fight against false accusations and police failures.

Liam’s fresh faced appeal gave him a media platform and showed his apparent confidence to the world.

Few saw the trauma fears and difficulties that came with presenting his innocent student’s story to TV journalists, and dealing with the reaction.

Now well into the journey of organising a successful series of conferences on the “Innovation of Justice”, Liam’s promise, to never stop fighting to get some return to sanity in the processing of rape/sexual assault cases, has inspired hundreds and made his face well recognised across the world.

Pushing this and the main film, “We Believe You” can help the raised awareness and to restore justice
https://youtu.be/Zwafn2NO0mw

Disclosure – The Hidden Truth behind the Liam Allan prosecution

Defending sexual assault cases is perhaps the most difficult type of case to defend—primarily because of the emotion involved. People do not want to believe that an individual, a woman or worse yet a child, would make a false allegation of sexual assault. There are three things in defending these types of cases that we, therefore, must look at. First of all, is motive. We have to find, and this is the first thing that I do is find the motive for the accusation. It might be just an angry teenager that’s just mad at somebody, it might be a child that’s been coached by a vindictive ex-spouse, there are many reasons. The second thing that you need to be aware of, or an attorney needs to be aware of in defending these cases, are special evidence rules that apply in these cases that you just don’t see in other cases very much. Rules that determine character evidence, when is character evidence allowed, when is it not. So you have to pay very close attention to these particular rules, and you have to know them. And if you don’t handle these cases very much as a lawyer, there is a good likelihood that you’re going to miss some of those rules. But thirdly, you need, as the lawyer, to be passionate about your client’s defense. The prosecutor is going to get up and scream about the injustice about how this child’s innocence has been stolen or about how this woman has been victimized, not just by the person you’re defending, but by the system. You need to respond with similar passion about the injustice that your client has been falsely accused. I firmly believe, that as the lawyer in these cases, you can make all the proper arguments, you can file all the correct motions, but if you don’t do it with passion, you’re going to lose.

Draft transcript of the podcast

The Michael O’brien case
The police smashing the door
Everybody knew about it and nobody told it.
I was only 19 when I went into prison, I was absolutely terrified

The Liam Allan’ case
A officer assigned to the case
All these item has to noticed.
When that vital evidence is not disclosed.
The schedule of unused material.
Once in the police car Liam was told that is about a former girlfriend.
Liam waited for a year before the police made a decision.
He received a telephone call that he was charged.
His fate was in the hands of 12 people who known only the Liam that was charged.
Liam Allan became a household name
It was based on a short message.
The download was not mentioned.
It was not disclosable to us.
Why we were not given that disk, even not seen it
Enough messages that disk was never reviewed.
A rape case is very personal.
He went for two years through hell.
Not mentioned how he analysed that information
There was nothing on that disc of no significance
Just hidden it away
12 people chosen at random
The defence barrister
The lawyer is last gatekeeper to pretend a miscarriage of justice

Chapter 3: A national epidemic at 19’50”
Don’t mistake, the Liam Allan case is not a one off
A bribe case
All what the police was to do was examine his emails between the firm and him
It was supposed that the police examined the computer
That would be a swift end of it.
A negative effect on his family
One of his businesses failed
Long lasting effects
How could such clear messages been missed
It is very difficult to take a step back
It is quite inevitable that a number of cases are innocence in jail
An actual bias
When there is evidentially disclosure
That number could be in the 1000.

The façade that everyone that appears has been disclosed
The crisis level in crown courts
The magistrates court is the lowest criminals courts
To get on
The client is stressed
A stack of trials
The disclosure of unused material
For that person on trial it matters for them
How can this happen, I have no answer for it.
It is ignored and not listened to it.
Fresh evidence that put doubt on the verdict.

What you have given me cannot be right
Especially for a person of good character
When you are not been listened to, that is worst.

Liam Allan: “Suicidal thoughs, It does cross your mind” 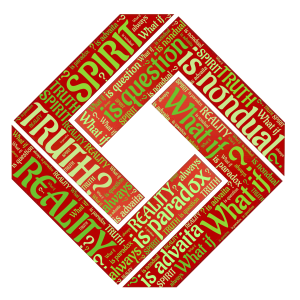 Chapter 4: Moving forwards  at 32’22”
There is a culture of target driven.
It is not acceptable to simply sit down
The disclosure officer should not be the same officer that have the case
More funding
More time, more investment, more technology.
What are you actually told about disclosure
There has to be a change in attitude
Your job is to do that
Real discusses about
Liam Allan was so close to spend the rest of his life in prison
In truth the job of disclosure has to be taken more seriously.
660 letters to everyone
My marriage split up before trail
I was very angry, especially towards to the police
It was just too much
Your job is to do that.
Liam came very close to spend the best years in prison.
The justice gap

The Justice Gap: A magazine about law and justice and the difference between the two

Liam Allan speaks out against campaign to prevent rape victims having to give phones to police.

7 He Said, She Said | Testifying at a Sexual Assault Trial

A special report from the fifth estate on sexual assault and what it’s like to take to take the stand against an accused.
Click here for the full story: http://www.cbc.ca/1.3331192

Next page: The justice trap