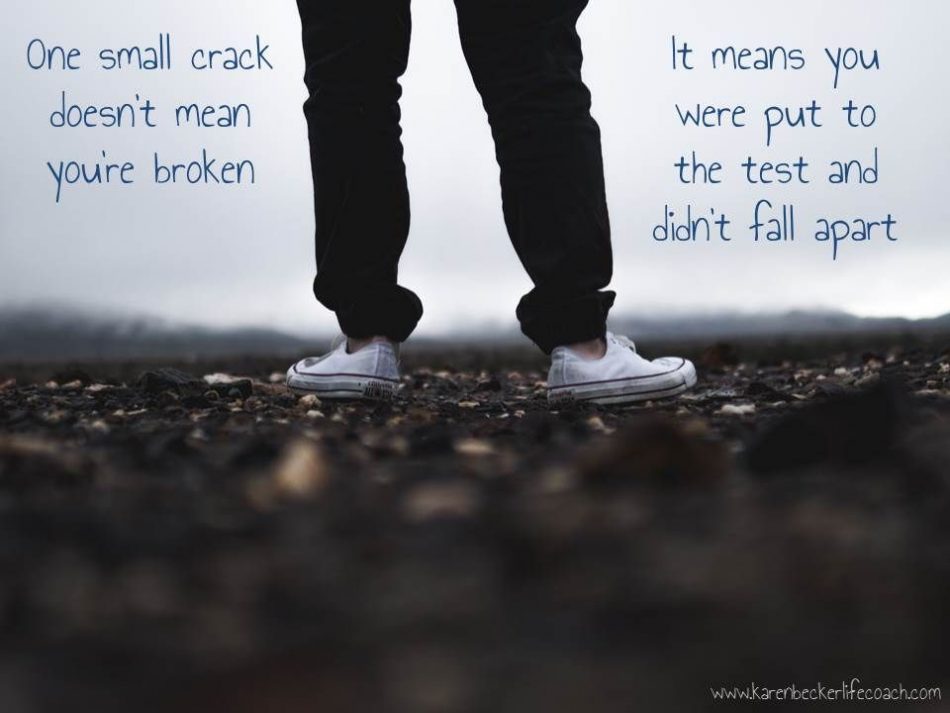 If something slips through the cracks, it isn’t noticed or avoids detection.

Slip through the cracks (idiomatic)

Check inside each file carefully to make sure nothing slips through the cracks.

Newsy
Sexual assault investigations can fall through the cracks when tribes and the federal government fail to work together.
Learn more about this story at https://www.newsy.com/94141/
Back to menu

Just For Laughs Gags
Prank victims are flipping through magazines and hanging out in a waiting room when a sketchy looking character walks up. He looks over his shoulder as if he is be followed, and then spots a trench coat hanging on the wall. He decides to go under the coat to hide, but promptly disappears beneath it, feet and all! Then, a police officer arrives on the scene and asks the witnesses if they’d seen the man in the picture he is carrying. Sure enough, the photo is of the very man who just went into hiding. They point to the coat where the fugitive went to hide, but right at that moment, an old man emerges from the rest room, and takes his trench coat off the wall – revealing there to be nothing – and nobody – underneath it. Prank victims scratch their head in confusion over the magic, disappearing act they just witnessed.
A presentation of JustForLaughsTV, the official Just For Laughs Gags YouTube channel. Home of the funniest, greatest, most amazing, most hilarious, win filled, comedy galore, hidden camera pranks in the world!
Back to menu