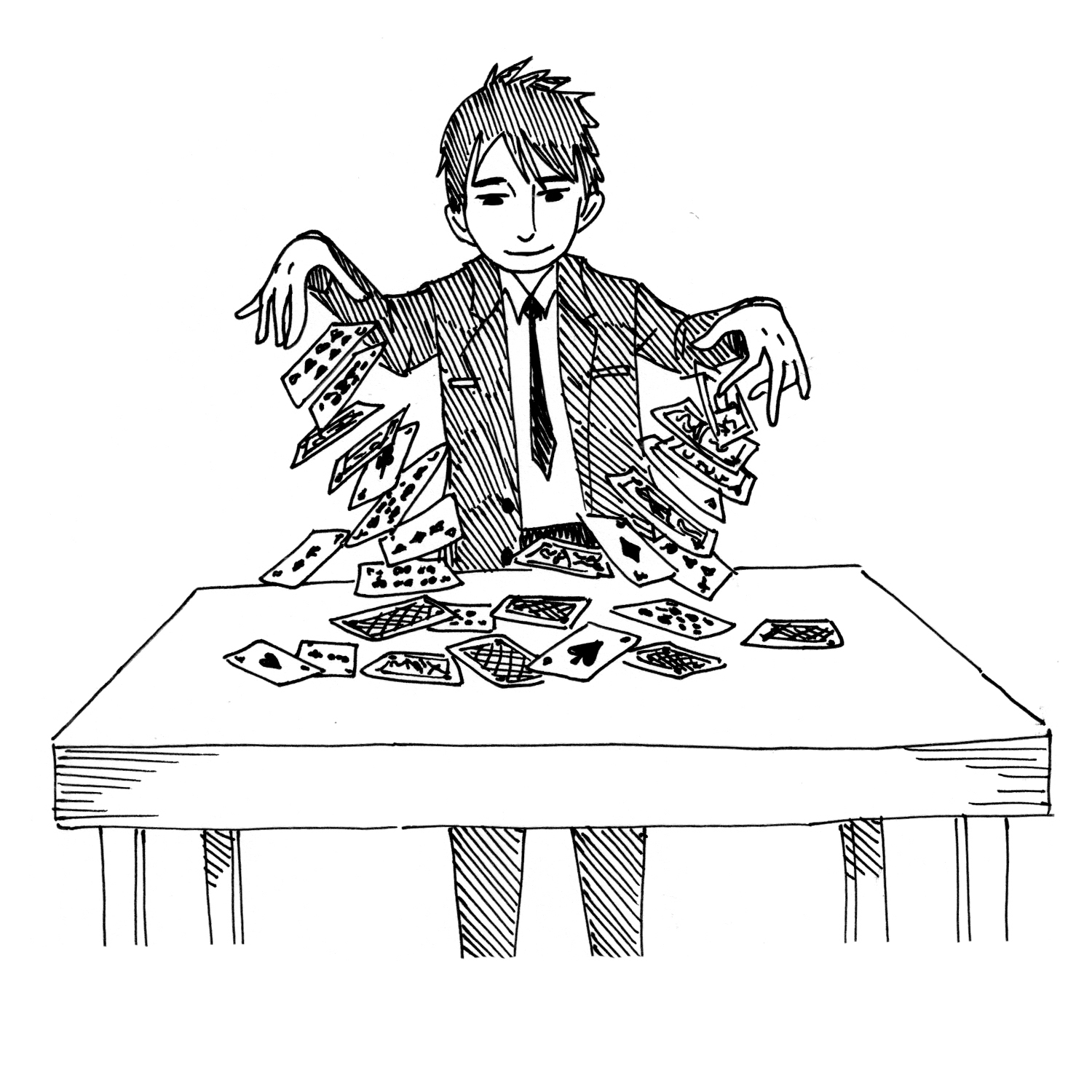 Put/Lay your cards on the table

To be honest about your feelings and intentions:

I thought it was time I laid my cards on the table, so I told him that I had no intention of marrying him.

Daily Mail
The once secret princess of Belgium has met former king Albert for the first time since her legal battle to be accepted as his daughter. A photograph released by the palace today shows Princess Delphine de Saxe-Cobourg sitting socially-distanced alongside Albert II and his wife Queen Paola in their home Castle Belvédère in Laeken on Sunday. Princess Delphine, 52, was officially recognised as the love child of Belgium’s former king on October 1, something the aging monarch had fought tooth and nail to avoid ever since paternity rumors became public in 1998.

So many idiots in these comments. This is more about her fulfilling her desire for acknowledgement from her own father, than it is about the titles. She did this because she wanted her father to finally admit that “yes, she is my daughter” as I think most children would want from their parent. Do any of you even understand how horrible it must feel to grow up thinking your parent hates you and abandoned you?