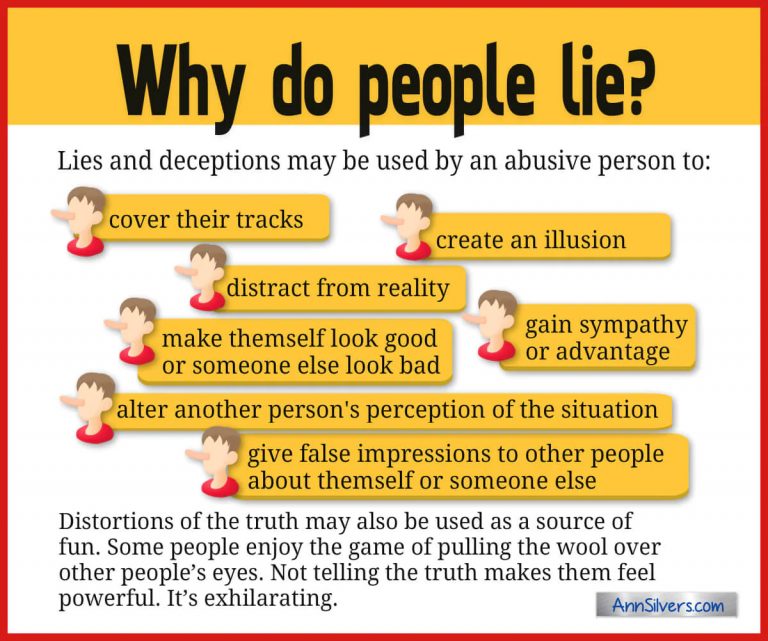 This page is still under constrution

What the Duke Lacrosse Case Says About Journalism

I went to Bryant University and personally know the Coach that was fired from Duke (he came to Bryant later that year, as it was the only school to offer him a job post-Duke). He was still doing interviews and was in settlement talks with Duke at the time. He brought the players in question to talk to the team and suffice it to say they were humbled by the experience. Coach Pressler is still at Bryant and credits his lengthy stay there to “loyalty”. Bryant was the only school to offer him a job when he was going through the worst time in his life. He has since received offers from Blue Chip D1 programs and turned them down to repay the favor. That’s class…

Getting into turbulent waters

Behaving in ways that are not expected or not normal, often in a way that causes damage:

A rogue animal is a dangerous wild animal that lives apart from the rest of its group.

An unmitigated disaster for the BBC

Sky News Australia
The BBC has apologised and agreed to pay substantial damages to Prince William and Harry’s former nanny over false claims she had an affair with Prince Charles.
BBC to pay damages to former royal nanny – Blog

Sky News
The BBC has agreed to pay “substantial” damages to Princes William and Harry’s former nanny over “false and malicious” claims that she had an affair with Prince Charles and terminated a pregnancy – allegations made by the disgraced journalist Martin Bashir.

It is not a pretty picture what happened to princes Diana by the BBC journalist Marten Bashir in a deceitful way to have the interview in 1995 by using false bank statements.

9 News Australia
The BBC has agreed to pay the former nanny of Princes William and Harry hundreds of thousands of dollars over false allegations she had an affair with Prince Charles.

This is the dramatic follow up to the Walkley Award winning Code of Silence – watch here: https://youtu.be/eJ7Gixv33ns

Breaking the Silence follows the journey of Manny Waks who was, until recently, the only survivor of child sexual abuse within Melbourne’s Orthodox Jewish community to speak publicly.

Breaking the Silence begins with Manny Waks as he gives evidence at the Royal Commission into Institutional Responses to Child Sex Abuse, during which two ultra-Orthodox Jewish institutions are accused of covering-up and protecting perpetrators in the 1980s and 90s.

Over two explosive weeks inside Melbourne’s County Court, viewers will witness, for the first time, those rabbis and officials accused of the cover-ups take the stand and be grilled. For the first time, it is also revealed that Manny was not the only member of the family who was abused; Manny’s father Zephaniah Waks reveals two other sons were abused by a Yeshivah Centre teacher, David Kramer in the 1990’s. He had tried to have the abuse handled by community leaders but was subject to an ancient code of silence that forbids Jews from speaking about the allegations involving other Jews, to the police.

The result was that Zephaniah and his wife were virtually excommunicated and feeling isolated, they decided to relocate to Israel. Now his other son Yanky agrees to speak on camera for the first time.

After the hearings, Manny travels to the United States to confront one of the two men who he claims abused him. The film’s climax follows Manny to Los Angeles, where he meets a convicted pedophile who was given a suspended sentence for abusing AVB in Sydney in the 1980s. It’s a powerful moment between victim and abuser that delivers an unexpected conclusion.

Will Manny’s confrontation with the man he claims abused him give him peace of mind? And will his meeting with the convicted pedophile give him a crucial sense of resolution?

Just For Laughs Gags
This little Dennis the menace impersonator runs from a police officer, hides in a tent and vanishes in thin air, only to re-appear in another tent. He’s either discovered how to teleport from tent to tent, or it’s an elaborate prank for a hidden camera show.
A presentation of JustForLaughsTV, the official Just For Laughs Gags YouTube channel. Home of the funniest, greatest, most amazing, most hilarious, win filled, comedy galore, hidden camera pranks in the world!
Part 1