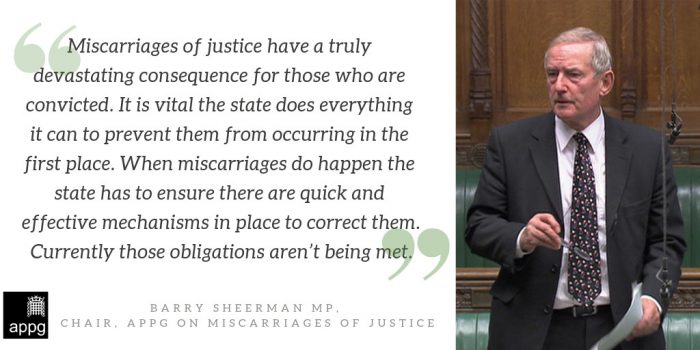 Transcript of the video below by Michael Sandel

One of the great and most debated issues of philosophy is whether ethics and the philosophy of morality itself they are merely a subjective matter of individual preferences and opinions. Or if some answers are right and others are wrong.

The fact that we have permanent debates, dating from the beginning of philosophy, leads some people to conclude that, whether great philosophers have debated these questions: justice, rights, well-being, morality and virtue. And they have been debating these issues for centuries, and still haven’t found an answer they agree with.

So, there may not be a right answer, maybe it’s just a matter of preferences and opinions. I do not believe that is a conclusion that we should take, because while it is true that such issues have been debated for a long time, it’s also true that we can’t stop thinking about them, and reflect on them, and try to come up with the right answer.

Whenever people get involved in debates about some serious ethical issue, or issue of justice, they presuppose the possibility that some answers are better than others. Otherwise, the debate would be meaningless if you stop to think. If all moral debates were merely subjective, then the debates would simply consist in the participants declaring their own subjective preferences. As if to say: “I like chocolate ice cream, and the other person likes vanilla”. But this is not the way we do it in ethical and moral discussions or debate. We’re not just declaring our favourite flavour of ice cream, or our opinion about the right way to live.

We are trying to persuade. We are trying to convey arguments that have the potential to persuade our interlocutor. This aspect of the moral debate, that it is invariably persuasive and involves dialogue, suggests that the possibility of better and worse responses should be presupposed by the activity of participating of a moral debate itself.

So, the way I teach and, even in books, the way I write about moral and political philosophy, it is not trying to offer a unique answer, as if I were a pastor. But I try to raise questions, set examples and tell stories that invite students, or readers, to think for themselves.

Not because I don’t think that some answers are better than others, but because I believe that the dialogue process and group argumentation is the only way to try to solve the difference between more or less persuasive reports of justice or well-being.

2 V.O. “Today people only listen to opinions that reinforce what they already believe.” Michael Sandel

AprendemosJuntos
Michael Sandel is Professor of Political Philosophy at Harvard University and Princess of Asturias Award for Social Sciences 2018. Sandel’s goal is for philosophy to transcend classrooms, that’s why in the BBC series, “The Global Philosopher”, He leads video discussions with participants from more than 30 countries on the ethical aspects of issues such as immigration or climate change.

3 V.O. Complete. Is Neymar worth more than a teacher? And other philosophical questions. M. Sandel

Michael Sandel is Professor of Political Philosophy at Harvard University and Princess of Asturias Award for Social Sciences 2018. Sandel’s goal is for philosophy to transcend classrooms, that’s why in the BBC series, “The Global Philosopher”, He leads video discussions with participants from more than 30 countries on the ethical aspects of issues such as immigration or climate change.

Just For Laughs Gags
A fashion expert disapproves of women’s choice of clothing. He’s mocking them for the shirts and dresses they pick.
A presentation of JustForLaughsTV, the official Just For Laughs Gags YouTube channel. Home of the funniest, greatest, most amazing, most hilarious, win filled, comedy galore, hidden camera pranks in the world!